An array of Palestinian militant groups launched rockets into the Mediterranean Sea off the Gaza Strip on Tuesday at the start of what they called their first-ever joint exercise, which Israeli media described as a show of force organized by Iran.

Gaza is run by Hamas and also home to other militant groups, including Islamic Jihad. The exercise was announced on behalf of a joint command set up by the groups in 2018.

Eight rockets streaked through a cloudless sky in Gaza toward the Mediterranean after Abu Hamza, spokesman for Islamic Jihad, delivered a speech launching the drill. It will include land and coastal exercises described by the groups as a test of their preparedness for any future confrontation with Israel.

Israeli media said the drill was organized by the militants’ sponsors in Tehran to demonstrate risks Israel could face if Iran comes under US or Israeli attack in the waning days of the Trump administration.

On the eve of the exercise, a large portrait of Iranian military commander General Qassem Soleimani, who was killed last January in a US attack in Iraq, was erected along Gaza’s main coastal road. 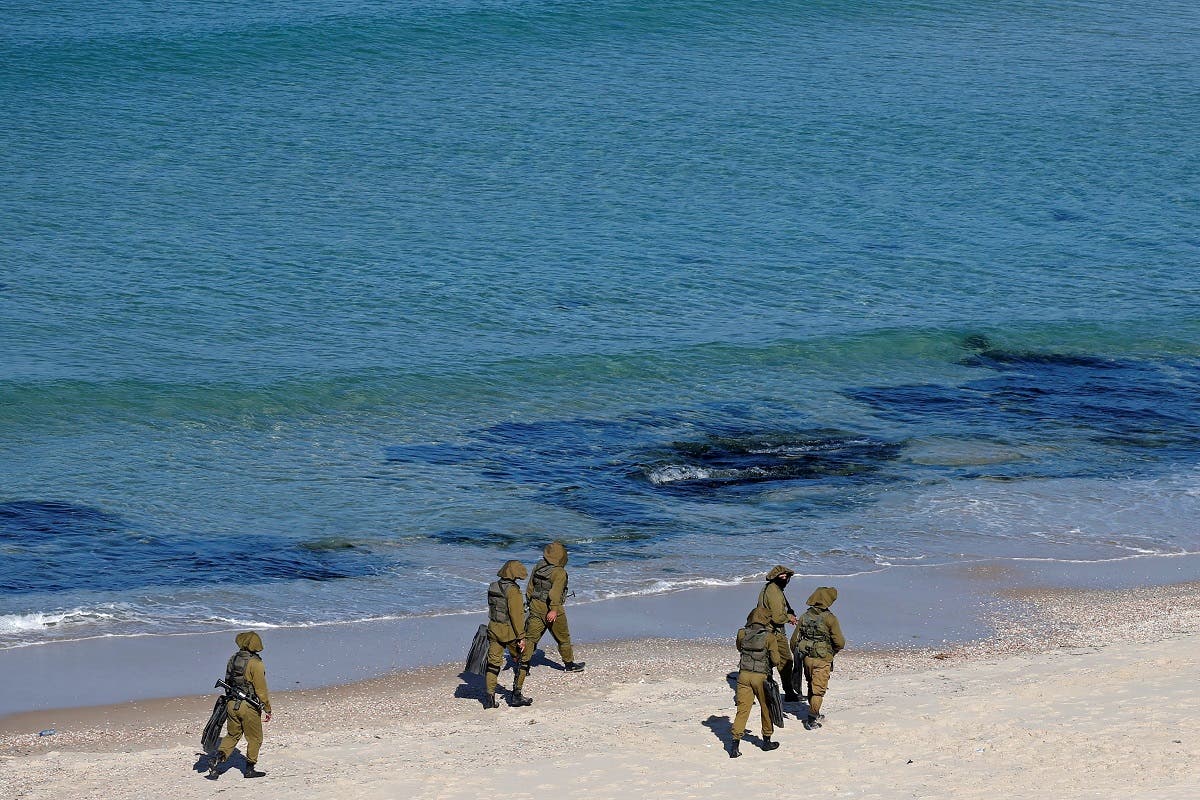 Tensions between Iran and Israel have risen since the Nov. 27 assassination of top Iranian nuclear scientist Mohsen Fakhrizadeh. Iran has blamed Israel for his death; Israel has neither confirmed nor denied a role.

Tuesday’s Gaza missile display did not trigger any sirens in Israel, whose drones keep a close eye on Gaza and which employs a sophisticated missile interception system.

Due to last 24 hours, the exercise included fighters from Hamas, Islamic Jihad, the Popular Resistance Committees and smaller armed groups.

Muslims pray for peace in Islamic congregation in Bangladesh