G7 leaders agreed to ban “new investments in key sectors of the Russian economy, including the energy sector,” they said in a statement.

Bans on the export of certain goods to Russia will be widened, as well as restrictions on goods from Russia, and the screws on Russian banks and state-owned companies will be tightened.

Russia’s defense sector will be targeted to “erode the capabilities of the Russian military to wage war.”

They also pledged to “elevate our campaign against the elites and their family members who support President Putin in his war effort.”

While stopping short of a full embargo on energy imports, the G7 said they will “expedite” plans to slash reliance on Russian fossil fuels.

Russian coal will be phased out and eventually banned, they said, pledging to also accelerate action to reduce dependency on Russian oil.

Earlier Thursday, G7 foreign ministers had called on the UN General Assembly to suspend Russia from the Human Rights Council over “heinous acts and atrocities” in Ukraine.

Of the 193 members of the assembly, 93 subsequently voted in favor of suspension while 24 voted against and 58 abstained, suggesting weakening international unity against Russia.

The countries voting against included China, a Moscow ally which has steadfastly abstained from criticizing the invasion. 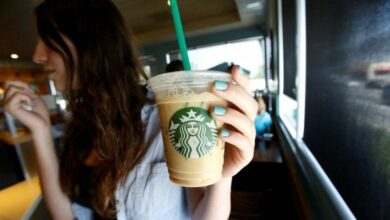