The Group of 20 (G20) rich and emerging economies has pledged more than $21 billion to fight the coronavirus, according to a statement by the group after an extraordinary summit convened by the Saudi G20 Presidency.

“The G20, with invited countries, has coordinated the global efforts to support the fight against the COVID-19 pandemic. To date, G20 members and invited countries have pledged over US$21 billion to support funding in global health,” the statement said.

“These pledges will be directed towards diagnostics, vaccines, therapeutics, and research and development for the benefit of all. Contributions support national, regional, and global emergency and preparedness response. G20 members and invited countries have also significantly invested in humanitarian efforts and strengthening health systems in low-income countries,” the statement added.

Saudi Arabia assumed the presidency of the G20 this year, marking the first time the summit will be hosted by an Arab nation. It has announced three aims: empowering people, especially women and youth; safeguarding the planet; and shaping new frontiers, particularly relating to innovation and technology.

The novel coronavirus has killed at least 392,878 people since the outbreak first emerged in China last December, according to a tally from official sources compiled by AFP at 1900 GMT on Friday. 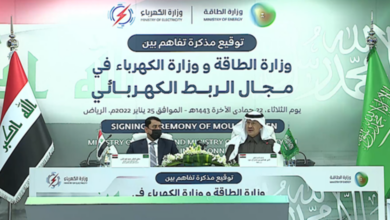