The first cargo ship from the UAE to Israel docked in the port of Haifa on Monday, officially opening the first commercial maritime line between the two countries, according to the Israeli government.

Israeli Prime Minister Benjamin Netanyahu described the arrival of the ship as historical.

“A new trade route opens between the United Arab Emirates and Israel!” Netanyahu said in a tweet.

The cargo ship, the MSC Paris, which left from Dubai’s Jebel Ali port, had on board firefighting equipment, electronics, iron, and cleaning supplies.

Chairman of the board at Haifa Port Eshel Armony called it “a new era in the Middle East.”

“We’re going to see this line once a week by MSC, and who knows, later on maybe we’ll have even more,” Armony told Reuters.

Israel’s cabinet officially approved on Monday the normalization agreement with the UAE – first announced on August 13. 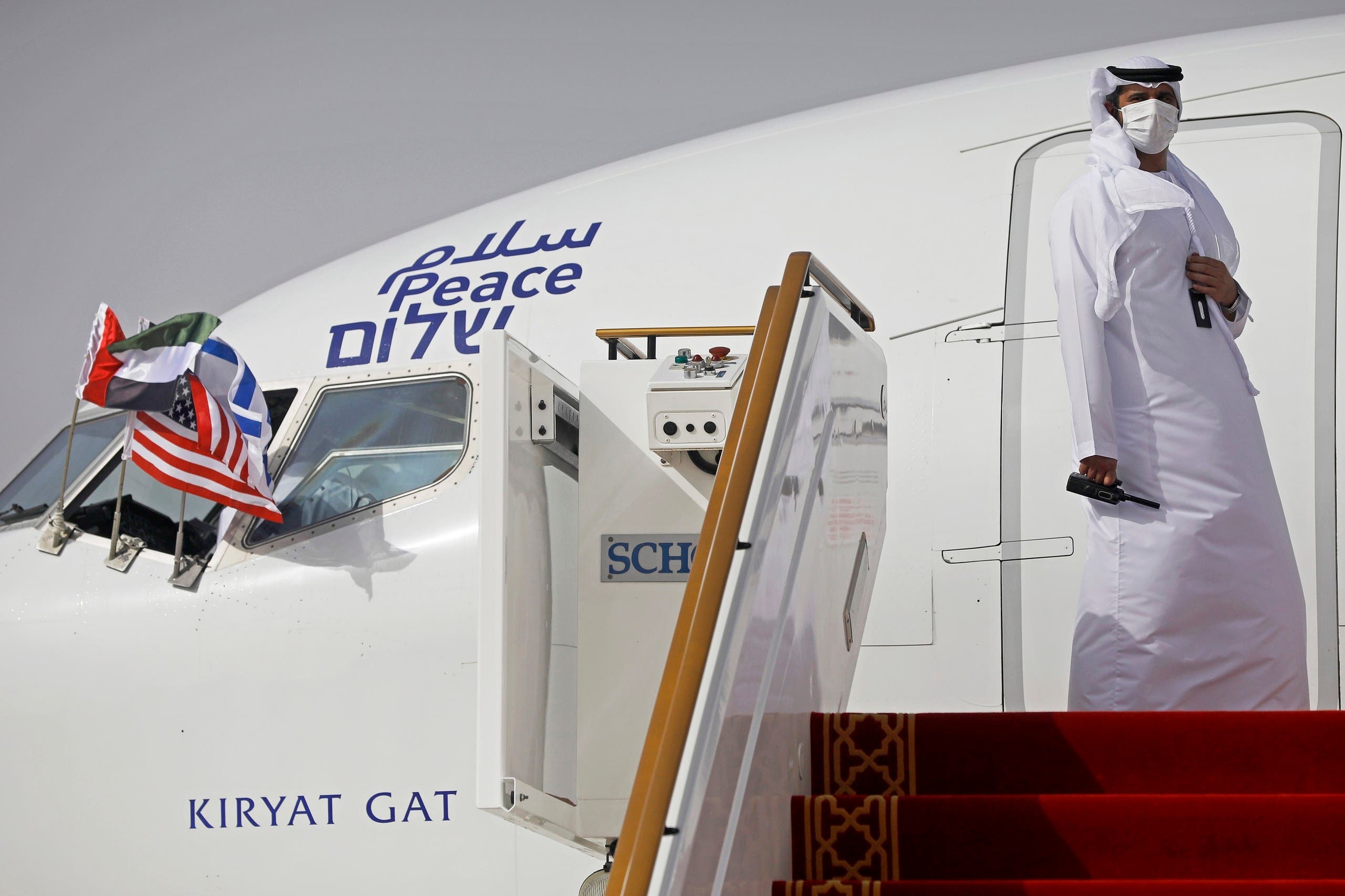 An official stands at the door of an Israeli El Al airliner after it landed in Abu Dhabi, United Arab Emirates on August 31, 2020. (AP)

“The government today unanimously approved the historic peace agreements between Israel and the United Arab Emirates,” Netanyahu said in a tweet.

Cargo has already started being transported via air between the countries, with Israeli national airline El Al launching a cargo flight from Tel Aviv to Dubai last month.

El Al said at the time that the cargo flight, which is set to become weekly, will “enable Israeli companies connectivity in import[ing] and export[ing] from and to Dubai,” according to the Times of Israel.

Dubai’s state-owned DP World said last month it would partner with an Israeli group to bid in the privatization of Haifa Port, one of Israel’s two main ports. 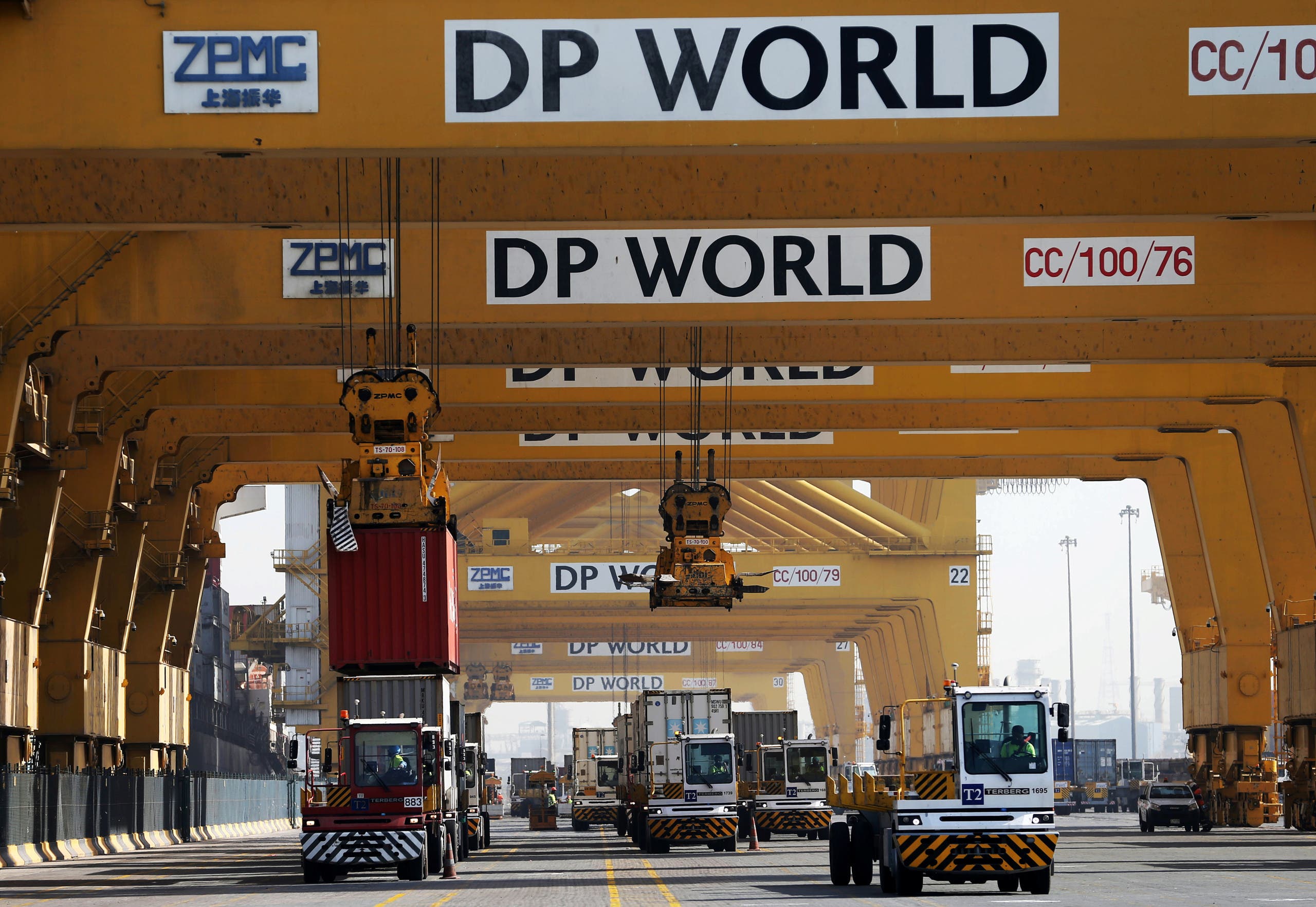 “Our work to build trade routes between the UAE, Israel and beyond will help our customers to do business in the region more easily and efficiently,” said DP World Chairman Sultan Ahmed bin Sulayem.

Emirates may need to raise cash if air travel does not pick up: president Tim Clark Donald Trump says US is booming at Davos