At least three civilians and a police officer have been killed in violence in the Indian capital, New Delhi, on the day US President Donald Trump kicked off his two-day trip in Prime Minister Narendra Modi’s home state of Gujarat.

The city saw a fresh spate of violence as supporters and opponents of the controversial Citizenship Amendment Act (CAA) clashed on Sunday in the northeastern part of Delhi after alleged provocation by a local leader of the Bharatiya Janata Party (BJP), Kapil Mishra, who led a rally in support of the new citizenship law.

The violence continued on Monday with nearly 50 people, including 37 police officials, injured.

Several vehicles and a fire truck were torched in Jaffrabad and Maujpur in the northeastern parts of the capital as police fired tear gas to disperse the protesters.

In a video posted by Mishra on Twitter, he was heard issuing an ultimatum to police to remove anti-CAA sit-ins in the area where hundreds of protesters, mostly women, blocked a road and demanded the revocation of the law, which critics say goes against India’s secular constitution.

In the video, Mishra said they would be quiet while the US president was in the country.

“Giving a three-day ultimatum to Delhi police to clear the roads in Jaffrabad and Chand Bagh of protesters. Don’t try to reason with us after this,” Mishra can be heard saying in Hindi in the video. He added that if the roads were not cleared, “we will be forced to hit the streets”. 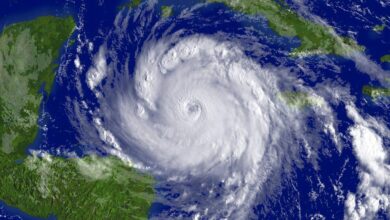 What Are the Signs of Meningitis?

Study: More Than a Quarter of Coronavirus YouTube Videos Are Fake, Misleading 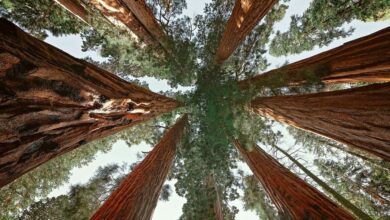