The coming six weeks are crucial for the future of Lebanon, French President Emmanuel Macron told reporters in Beirut during an official visit to the country reeling from last month’s deadly port blast and rising sectarian tensions.

Macron said he was ready to host an international conference on how to help Lebanon in mid-October.

Lebanese politicians, some former warlords who have overseen decades of industrial-scale state corruption, face a daunting task with an economy in crisis, a swathe of Beirut in tatters after the August 4 port blast and sectarian tensions rising.

Macron’s visit is his second since the colossal August 4 blast in Beirut port killed more than 180 people, wounded at least 6,500, and ravaged swathes of the capital.

The explosion compounded Lebanon’s worst economic crisis since the 1975-1990 civil war, with a UN agency warning on Sunday that more than half of the population risk a food crisis by the end of the year.

On August 9, the international community pledged 252.7 million euros (around $300 million) in emergency aid at a video conference jointly organised by France and the United Nations.

The international community promised to stand by Lebanon but demanded that its aid be distributed directly to the needy instead of through the government.

“We have to focus in the next six weeks on the emergency,” Macron said on Tuesday of the port blast which caused up to $4.6 billion worth of damage and a blow to economic activity of up to $3.5 billion, according to a World Bank assessment.

He said work going forward would be “under very firm coordination with the United Nations, so we can again ask for support from all the different states.”

Protesters who have taken to the streets since October last year regard Lebanon’s entire political class as inept and corrupt.

They blame it for the explosion, which was caused by a stockpile of ammonium nitrate fertiliser that had languished in the port for years.

Antoine Zoghbi, president of the Lebanese Red Cross, told Macron on Tuesday that international assistance to Lebanon needed to be improved.

“We see planes arriving but we do not know where the aid is going,” Zoghbi said. “Eighty per cent of the medication arriving in Lebanon is not suited” to needs on the ground. 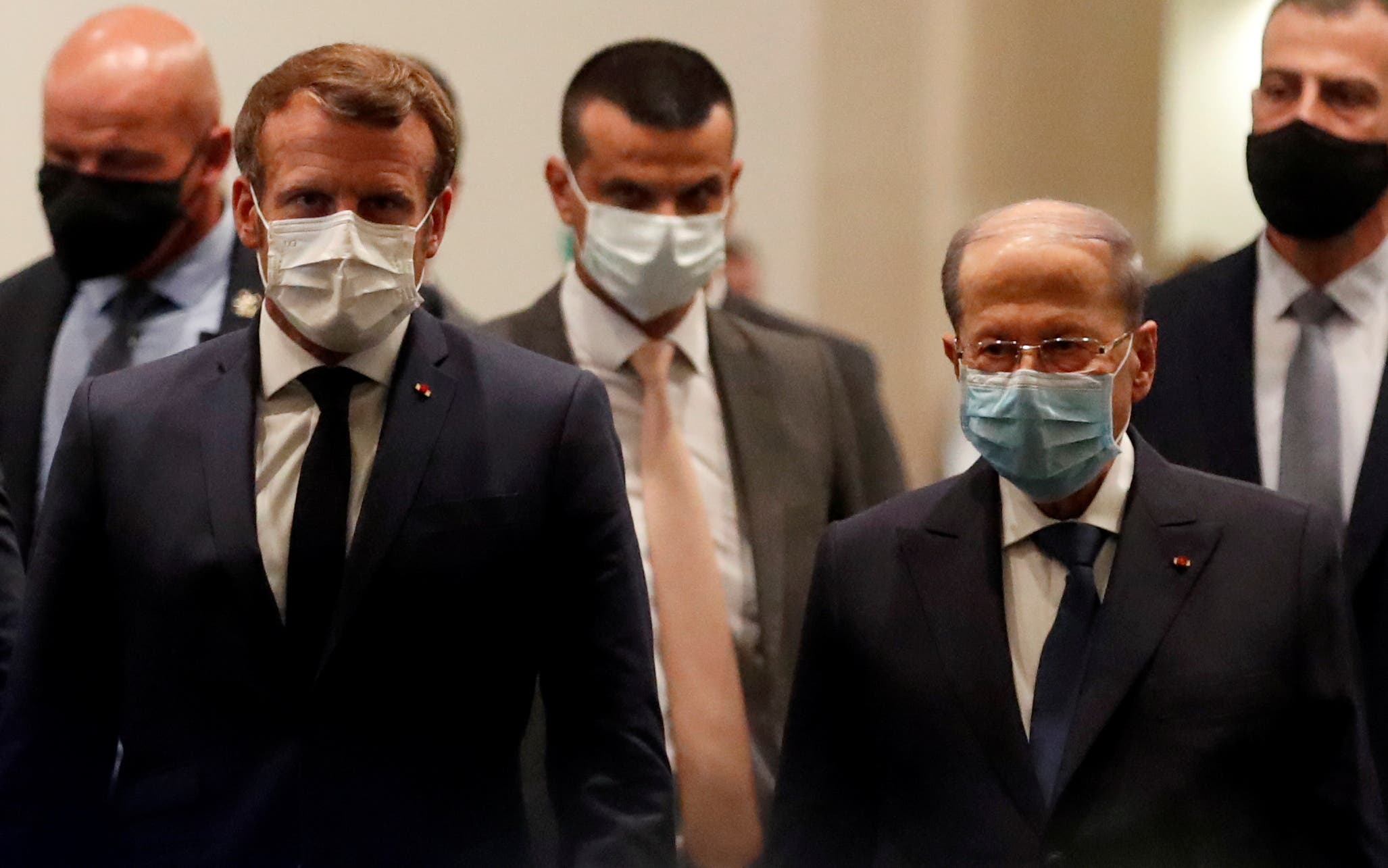 One dead, seven wounded after bomb attack in Rawalpindi, Pakistan