French President Emmanuel Macron spoke with his Iranian counterpart Ebrahim Raisi on Saturday, urging him to agree to a deal to revive a 2015 nuclear agreement, the Elysee said.

In a phone call that lasted an hour and a half, Macron expressed his conviction that talks had come to a solution respectful of all parties’ interests and said Iran should seize the opportunity to preserve the Vienna deal and avoid a major crisis, according to a French presidency statement. 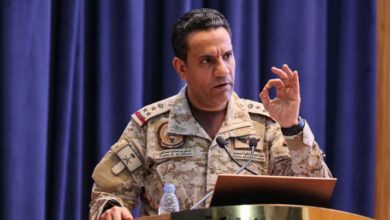