France has said it will tighten restrictions on travellers arriving from the United Kingdom, as infections linked to the Omicron coronavirus variant surge in Britain.

The latest figures showed new COVID-19 infections in the UK reached the highest daily level since the beginning of the pandemic, with more than 78,000 total cases reported on Wednesday.

The move comes after South Korea announced it was will reinstate stricter social distancing rules on January 2, six weeks after easing them, as the number of new infections and serious cases spirals.

Omicron has so far been found in at least 77 countries, according to the World Health Organization (WHO), with many reimposing travel restrictions to stem the spread.

France to ban non-essential travel to and from UK

France will ban non-essential travel to and from Britain from the weekend to slow the spread of the Omicron variant, the government said.

From midnight Saturday (23:00 GMT Friday) there will be a “requirement to have an essential reason to travel to, or come from, the UK, both for the unvaccinated and vaccinated… People cannot travel for touristic or professional reasons,” the government said in a statement.

“Faced with the extremely rapid spread of the Omicron variant in the UK, the government has chosen to reinstate the need for an essential reason for travel from and to the UK,” the statement said.It added that French citizens and EU nationals could still return to France from the UK.

The medication has yet to be approved by the European Medical Agency, which in late November started reviewing US drugmaker Merck’s experimental COVID-19 antiviral pill for adults and said it could issue an opinion within weeks.

South Africa’s National Coronavirus Command Council (NCCC) retained its lockdown at “adjusted level one” the lowest of a five-tier system of restrictions, as the country battles the Omicron variant, health authorities said.

“The Council has directed the department to closely monitor the rising COVID-19 infections,” the health department said in a statement, adding that it would track hospital admissions, mortality and recovery rates.

These factors were all largely driven by the Omicron variant, which was contributing to a fourth wave of infections, it added.

French biotech firm Valneva said its COVID-19 vaccine candidate was efficient as a booster for people who had received the same shot as an initial vaccination.

“Initial results confirm that VLA2001 significantly boosted immunity in participants who received VLA2001 as a primary vaccination,” it said in a statement.

The news comes almost two weeks after a British study showed VLA2001 was the only shot out of seven that offered no immunity boost when given to people previously immunised with Pfizer’s COVID-19 vaccine. 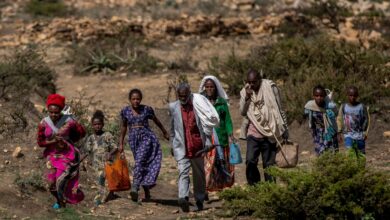 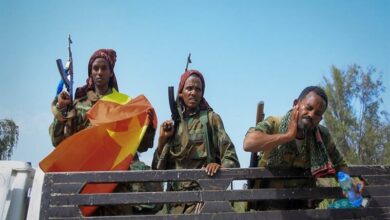 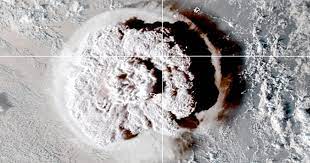