Dozens of rallies are planned on Saturday against a new French law that would restrict sharing images of police, only days after the country was shaken by footage showing officers beating and racially abusing a Black man.

The case shocked France with celebrities and politicians alike condemning the officers’ actions, and has brought the debate over President Emmanuel Macron’s law to boiling point.

Macron on Friday called the incident an “unacceptable attack” and asked the government to come up with proposals to “fight against discrimination”.

One of the most controversial elements of the new law is Article 24, which would criminalise the publication of images of on-duty police officers with the intent of harming their “physical or psychological integrity”.

It was passed by the National Assembly last week – although it is awaiting Senate approval – provoking rallies and protests across France.

Rally organisers are calling for the article to be withdrawn, claiming that it contradicts “the fundamental public freedoms of our Republic”.

Trade unions are expected to join the demonstrations, with members of the “yellow vests” – whose sometimes violent protests in 2018 and 2019 shook the country – also expected. 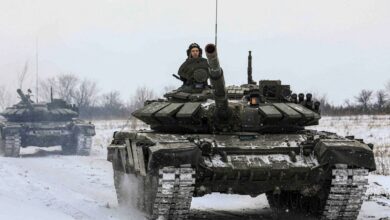 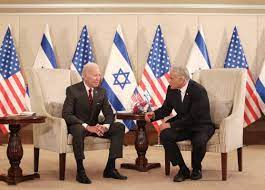