Mumbai police announced that the 34-year-old actor was found dead in his sixth floor apartment in Bandra, Mumbai.

The Indian star committed suicide after experiencing sadness and depression, according to his neighbors, and that he was alone during the period of home stay.

Yesterday, pictures were taken and circulated of the moment when Sushant’s body was taken out of his home by Red Cross, to transfer him to a hospital in Mumbai. 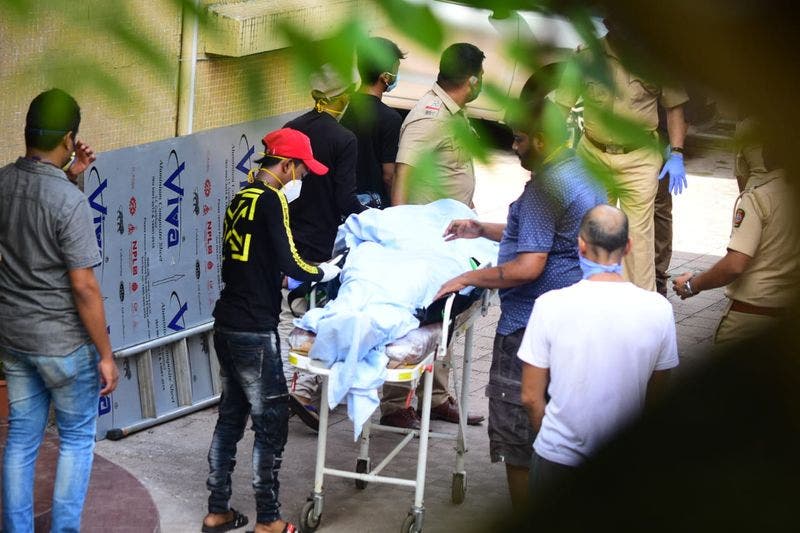 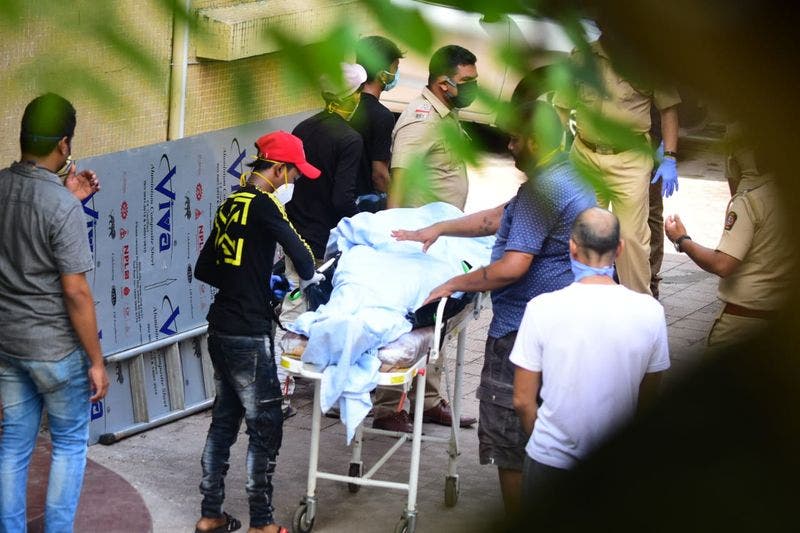 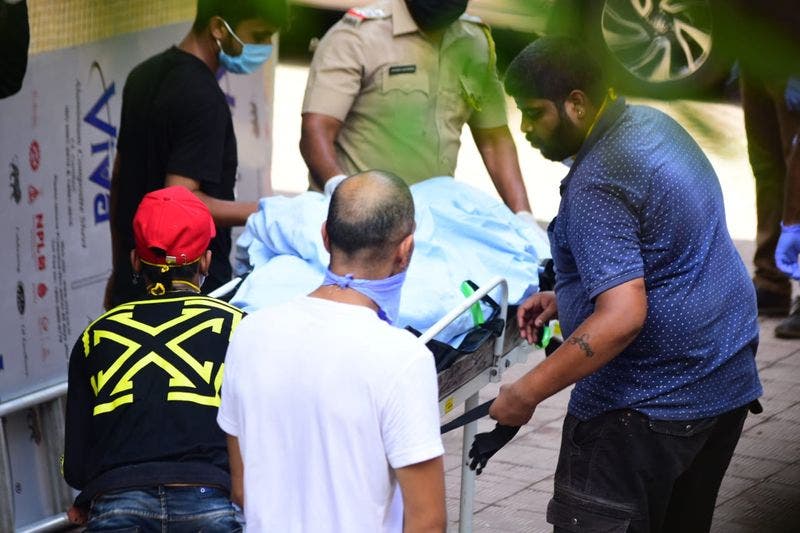 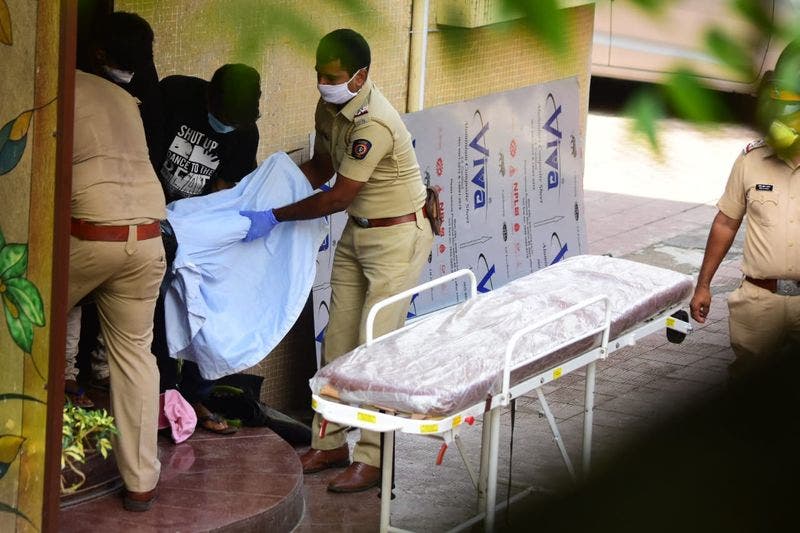 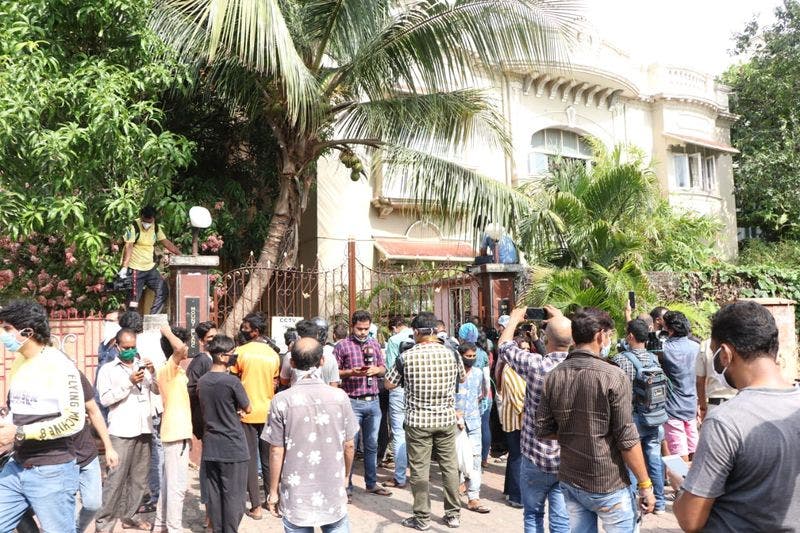 According to reports, the police stated that the actor was found stranded at his home in Bandra, and they also found some prescriptions and medications, which he had been taking for six months. No suicide note was found, and an investigation is underway.

The last post of Rajput on Instagram was on June 3rd. He published a pictured of his mother and captioned it with a poem.

Nicole Scherzinger and Thom Evans ‘Trying for a Baby’

Orlando Bloom to voice Prince Harry in an animated series