Sudan is of the view that any unilateral step to fill Ethiopia’s Renaissance Dam in July would pose a direct threat to its national security, Sudanese Irrigation and Water Resources Minister Yasser Abbas said on Saturday.

Sudan also proposes a mediation role for the United States, European Union, United Nations and African Union in talks about the dam between Sudan, Egypt and Ethiopia, Abbas told Reuters in an interview. 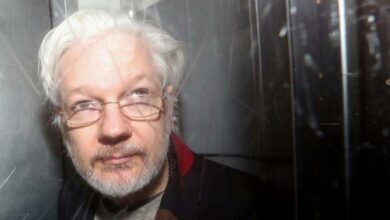