Al-Rawabi girls dazzled in bright pink, blue and violet colors, and the photographer was keen to choose backgrounds that matched their outfits. 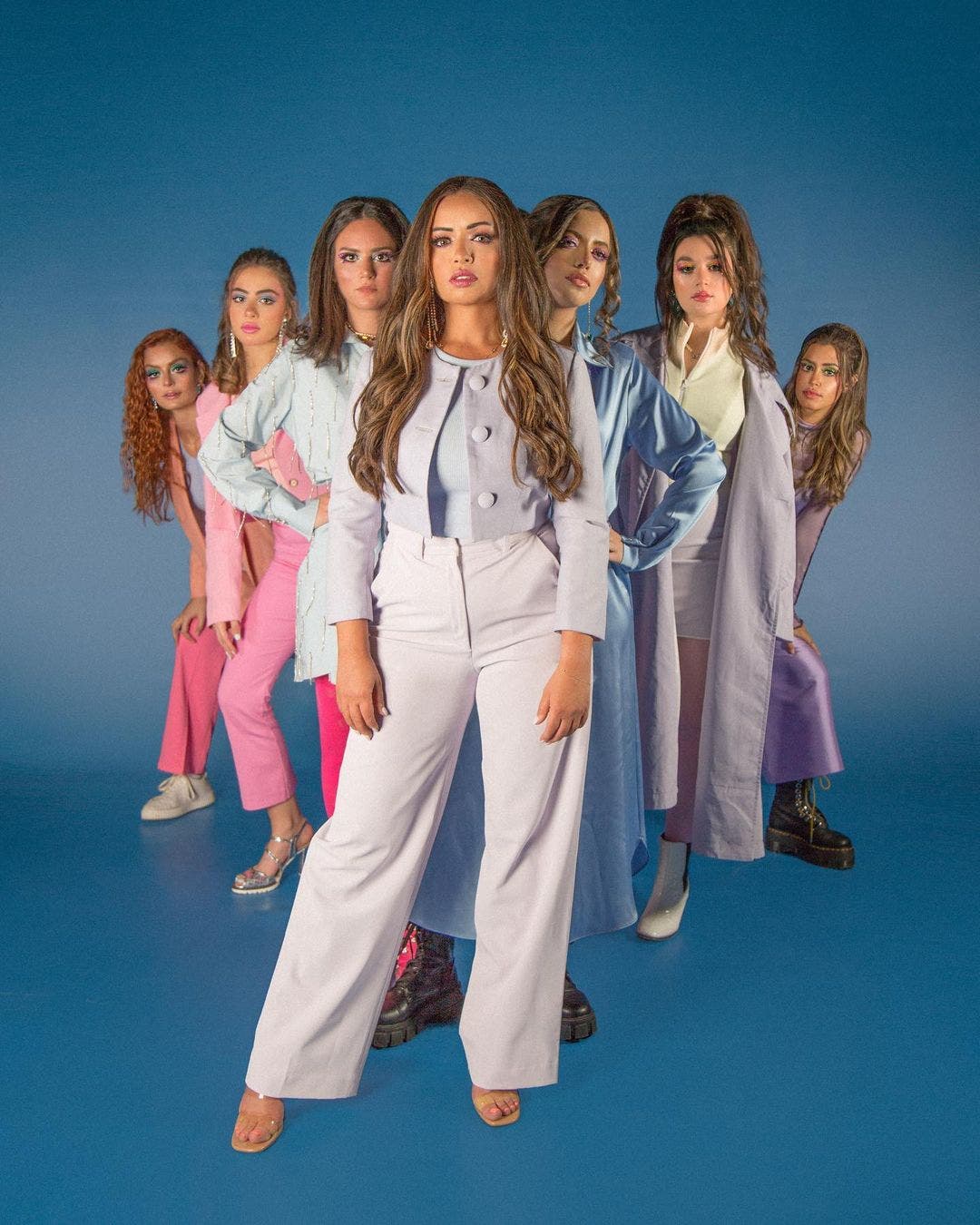 The audience interacted with the photoshoot, flirting with the beauty and talent of the girls, stressing that they were able to break into the world of fame from its widest doors.

Photographer Aya Barqawi said of the photoshoot: ‘Shooting and styling these beautiful ladies of @alrawabinetflix for @netflixmena has been one of the most fun experiences ever!’

Andria Tayeh, who plays ‘Mariam‘ in the show, posted the pictures on Instagram and captioned it: ‘Cicra 2021‘.

As for Nour Taher, who plays ‘Layan‘ in the show, she captioned the picture ‘3 musketeers‘.

Saving the best for the last, co-writer and director of the show Tima Shomali shared the pictures on Instagram, and captioned it with ‘Rawabi’s glam‘, adding in Arabic: ‘Our grimace is our prestige‘. 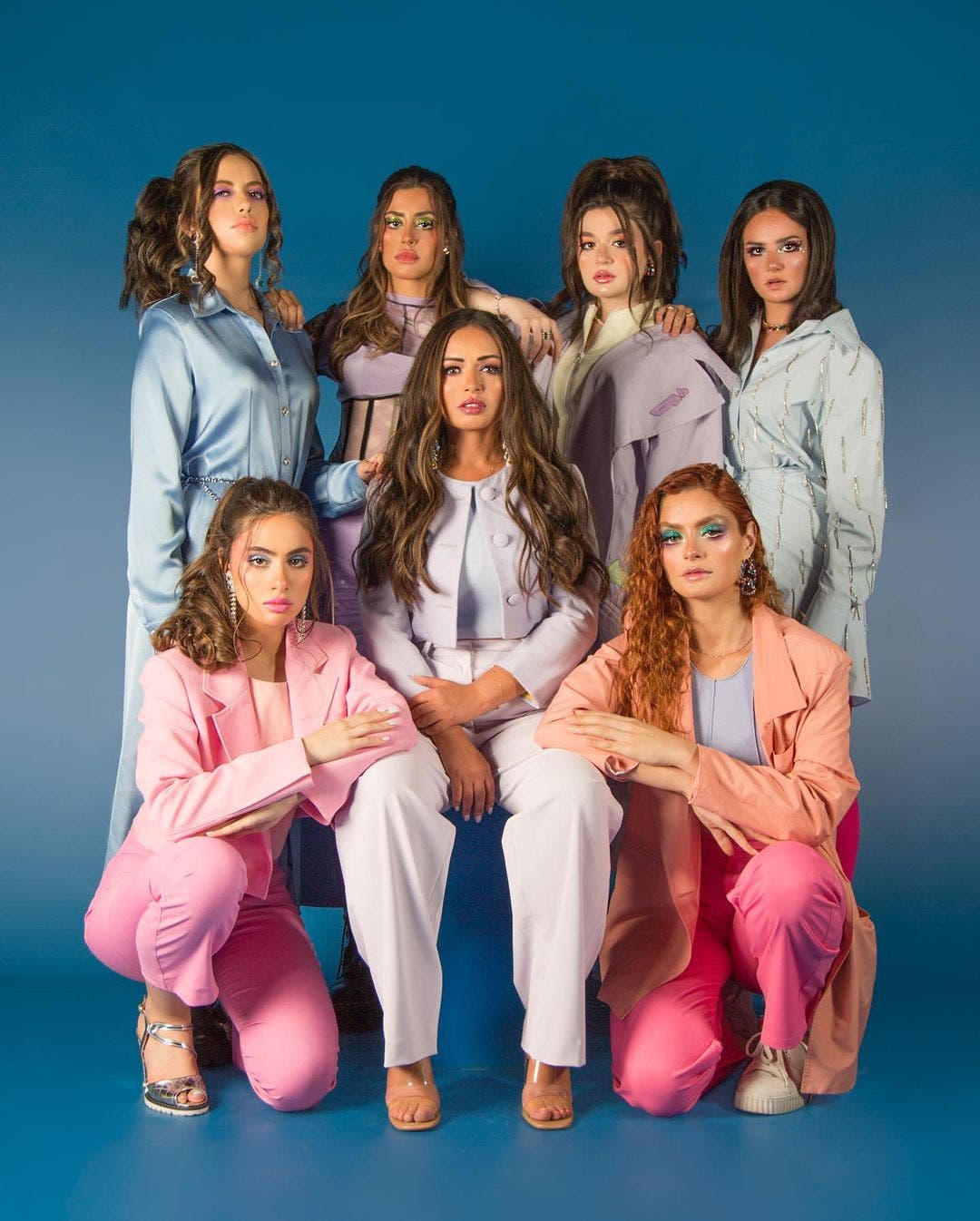 ‘Al-Rawabi School For Girls’, produced by Netflix, discusses many issues, including bullying and sexual harassment, in addition to domestic violence.

The show has been receiving wide reactions among the audience, locally and globally, between praising the show and criticizing some of the scenes and words in it that were described as bold and extraneous to Jordanian society.

Meanwhile, many viewers wondered if Netflix would produce a second season of RSG, especially since the end of the show did not reveal whether Layan was killed by her brother Hazem, or if he fired a bullet in the air after seeing his sister in a private apartment with her boyfriend. 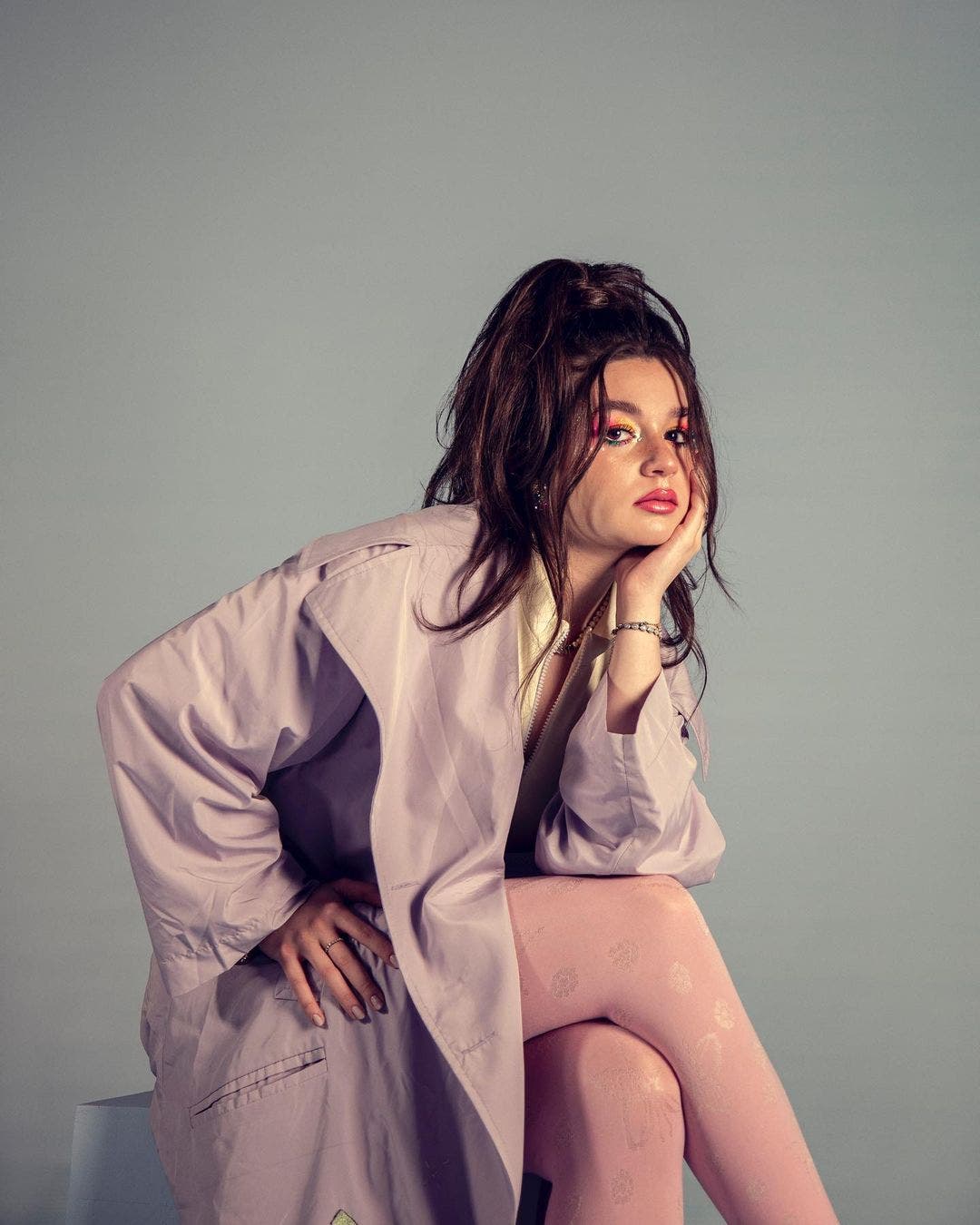 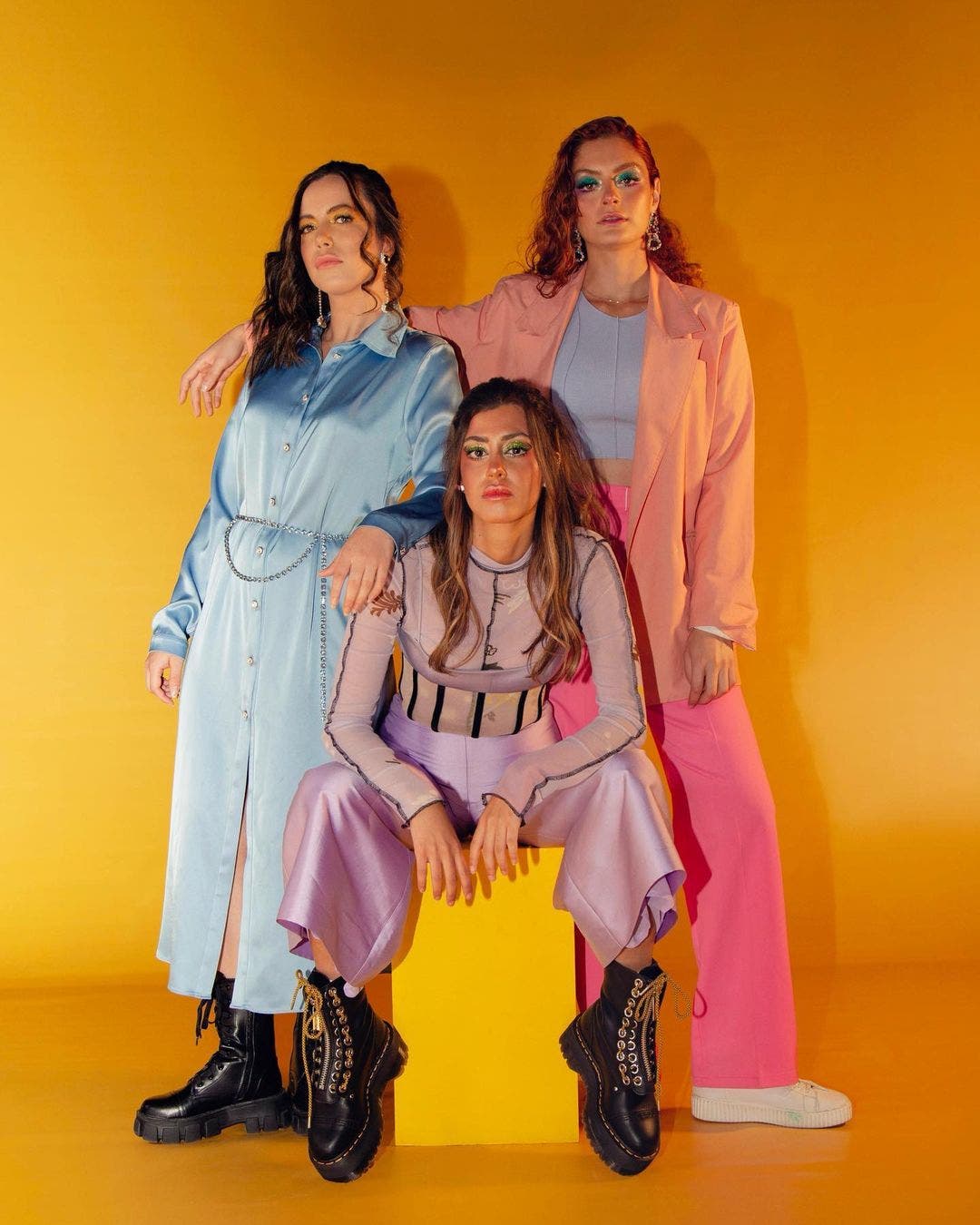 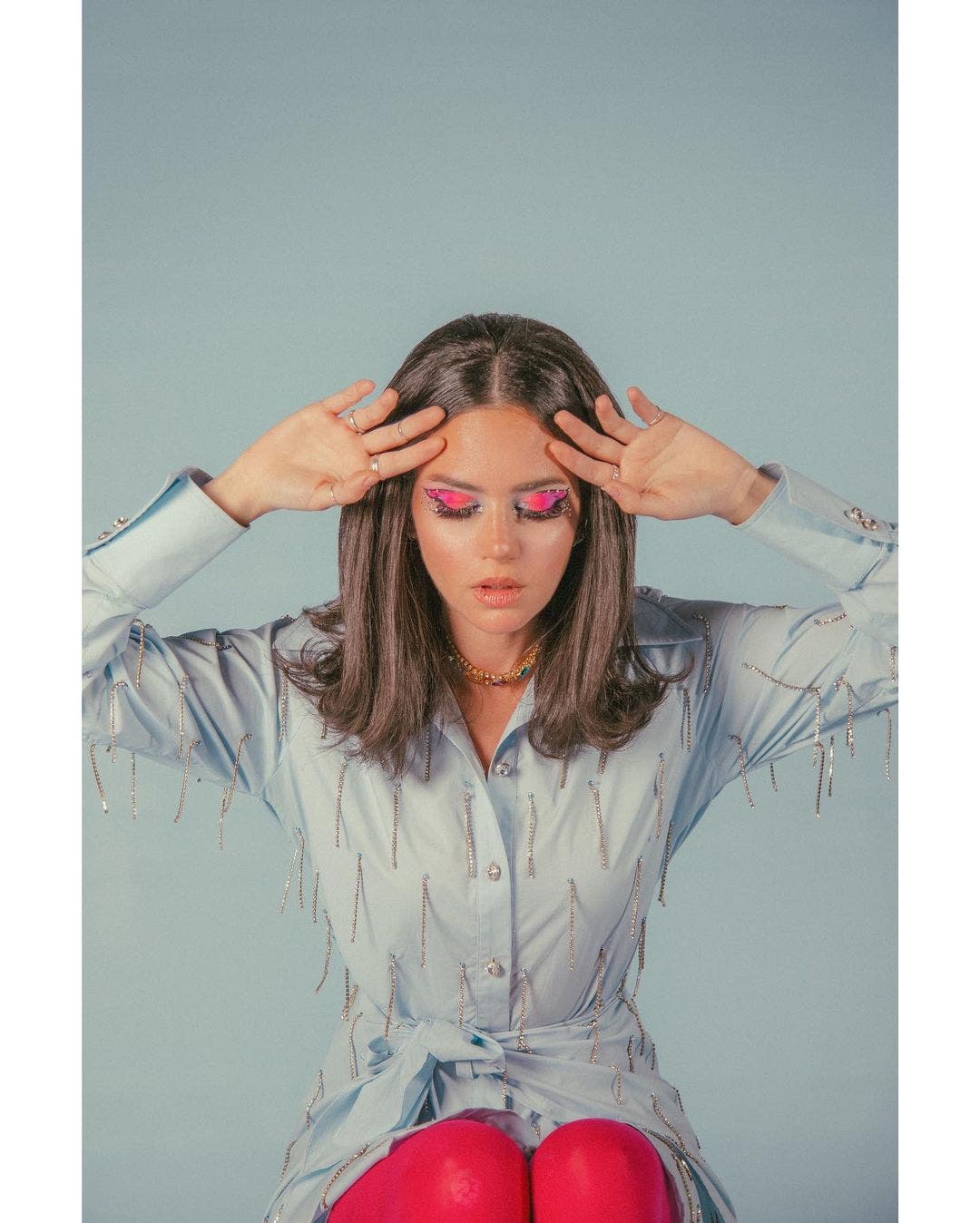 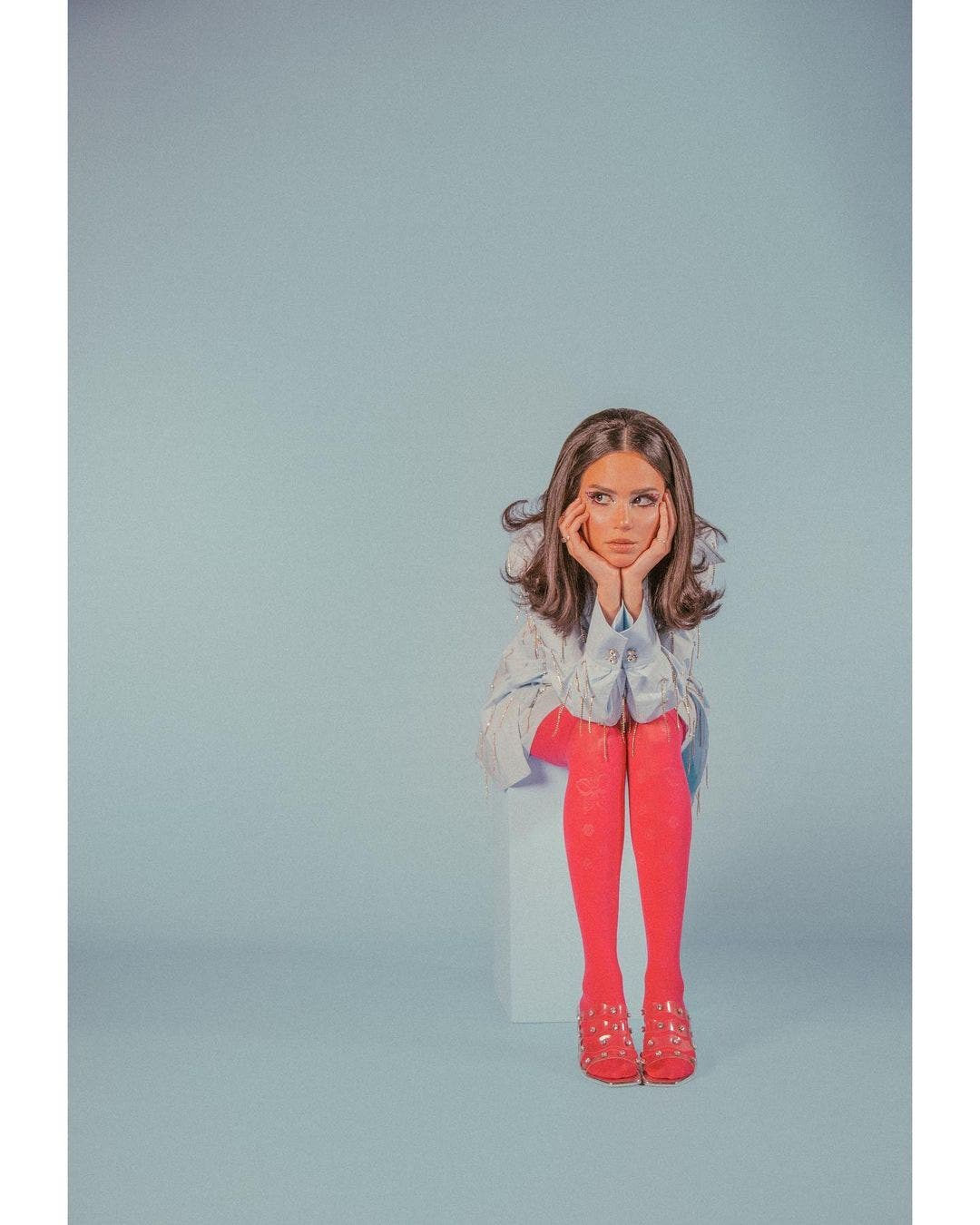 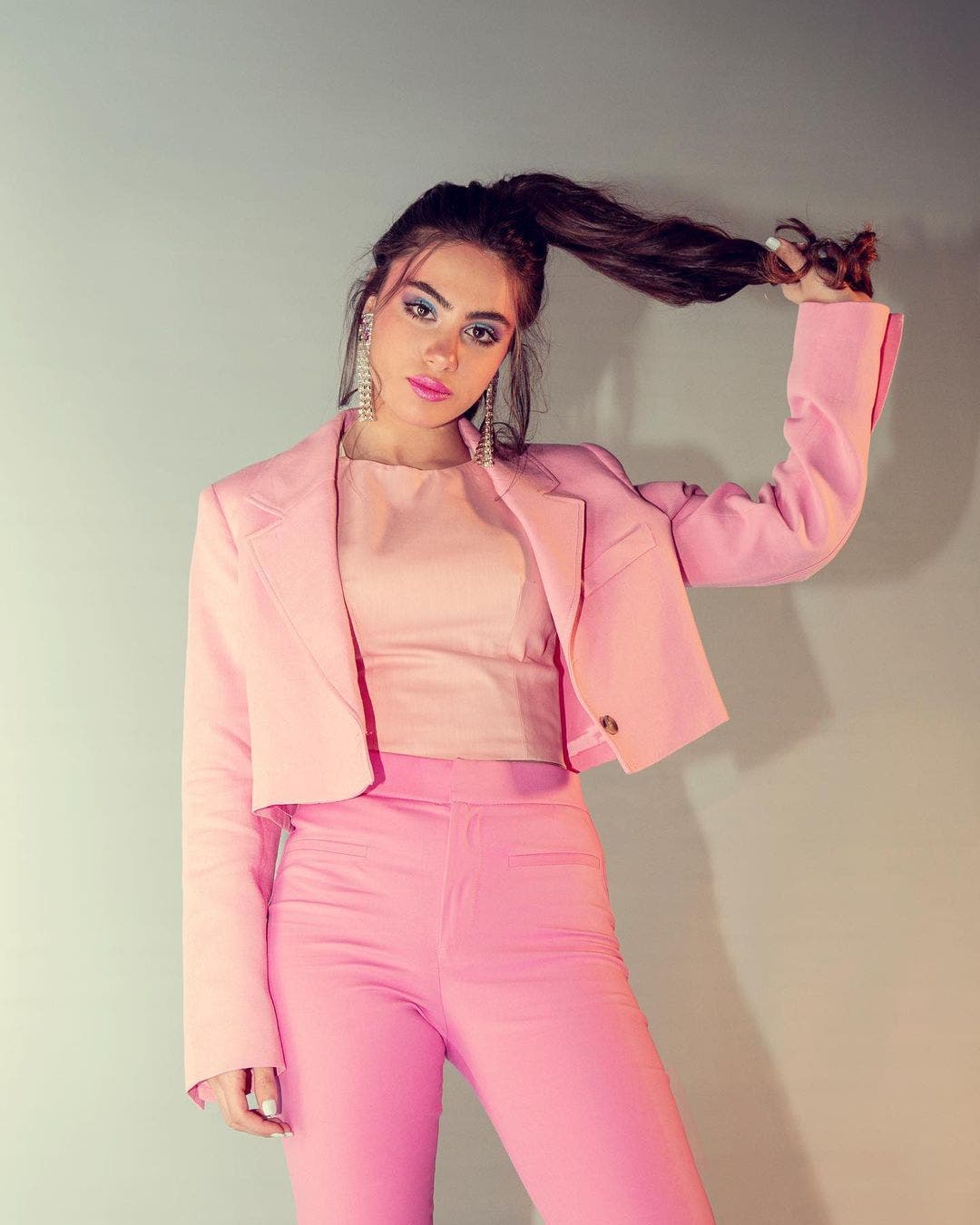 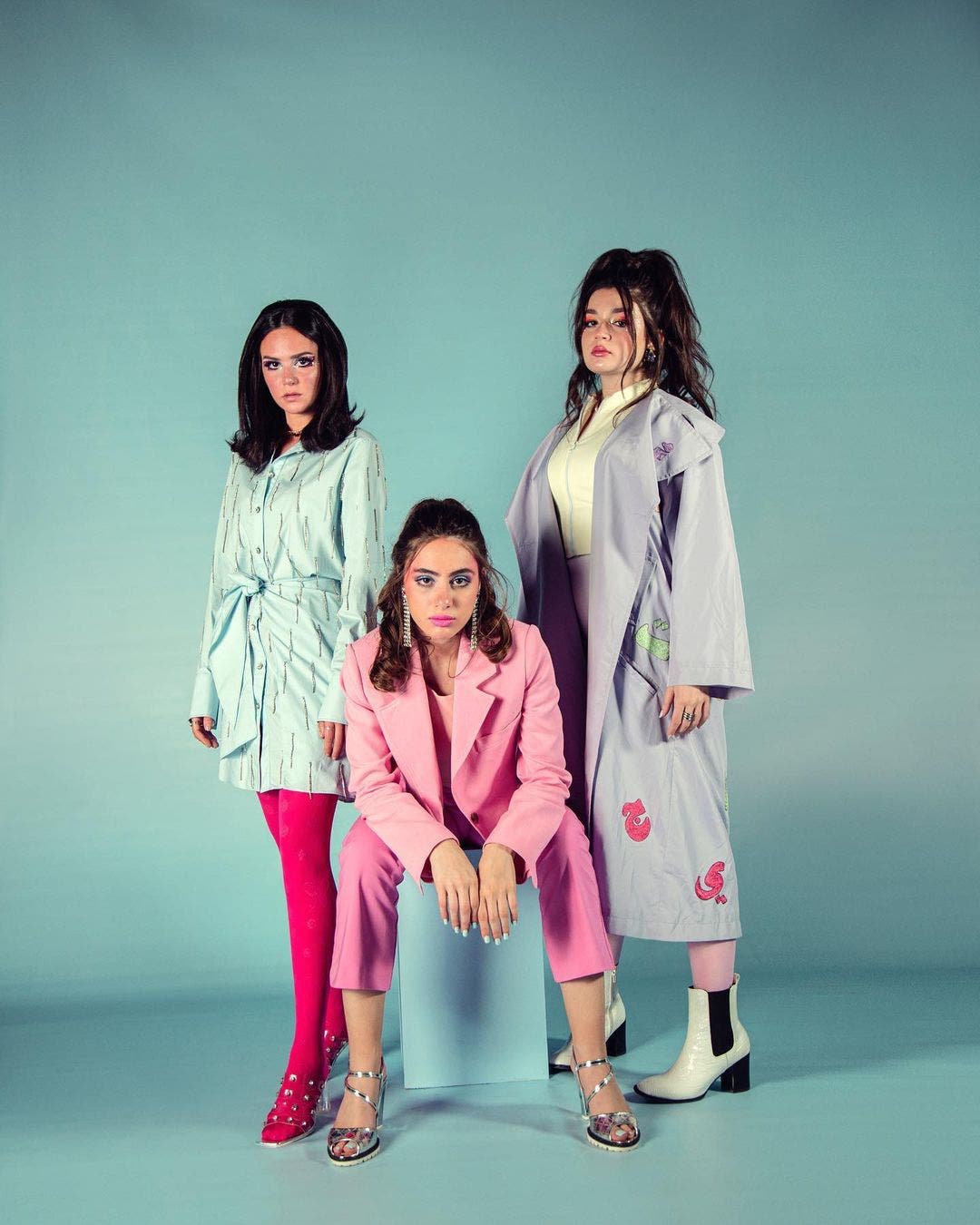 How To Cut Your Own Hair At Home

HOW TO CUT YOUR OWN HAIR STRAIGHT