The FBI has foiled an attempt by at least six people to kidnap the governor of the US state of Michigan, a local newspaper reported Thursday.

“The group decided they needed to increase their numbers and encouraged each other to talk to their neighbors and spread their message,” the FBI agent said.

A 24-year-old Ty Garbin had his home raided late Wednesday in Michigan. Five other men were charged with Garbin after the FBI reportedly learned of the plot through social media earlier this year.

“At one point, several members talked about state governments they believed were violating the US Constitution, including the government of Michigan and Governor Gretchen Whitmer,” the FBI agent said. 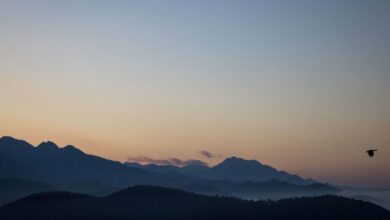