The Middle East and North Africa franchisee of fast-food restaurants KFC and Pizza Hut has added HSBC to its syndicate of advisers for its potential dual listing this year, two sources familiar with the matter told Reuters.

Americana Group has hired HSBC as a joint bookrunner on the initial public offering (IPO), which could value the company as much as $8 billion, said the sources, declining to be named as the matter is not public. One of the sources said more bookrunners could be added.

Americana, which is considering a public share sale in the United Arab Emirates and Saudi Arabia, and HSBC did not immediately respond to requests for comment.

Rothschild & Co is working as financial adviser on the IPO, other sources told Reuters in April.

Americana is owned by Saudi Arabia’s Public Investment Fund (PIF) and an investment consortium led by Dubai businessman Mohammed Alabbar, founder of Dubai-listed Emaar Properties
.
Americana was founded in Kuwait in 1964 and operates 1,800 restaurants across the region, according to its website. It operates the franchises for KFC, Pizza Hut, Hardee’s and Krispy Creme, among others.

Gulf issuers have raised over $11 billion in the first half of this year from IPOs, according to data from Refinitiv, exceeding European flotations even as global markets remain volatile in the wake of Russia’s invasion of Ukraine.

Gulf markets are highly correlated to oil prices, where Brent crude is trading above $100 a barrel.

Saudi Arabia’s Tadawul equity index is up 9 percent this year, while Abu Dhabi’s main benchmark is up more than 15 percent and Dubai is up over 5 percent. 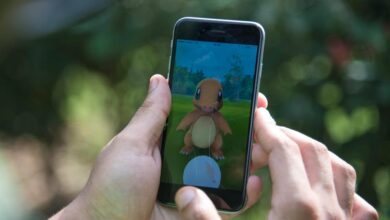