Palestinian-British filmmaker Farah Nabulsi’s short film “The Present” has won the award for Best Short Film at the 2021 British Academy of Film and Television Arts (BAFTA) ceremony, which took place on Saturday.

“The Present” tells the story of Yusef, played by renowned Palestinian actor Saleh Bakri, and his daughter Yasmine, played by young actress Maryam Kanj, who set out in Palestine’s West Bank to buy his wife a gift.

The film is also in the running for the “Best Live Action Short Film” category at the upcoming 2021 Oscars. 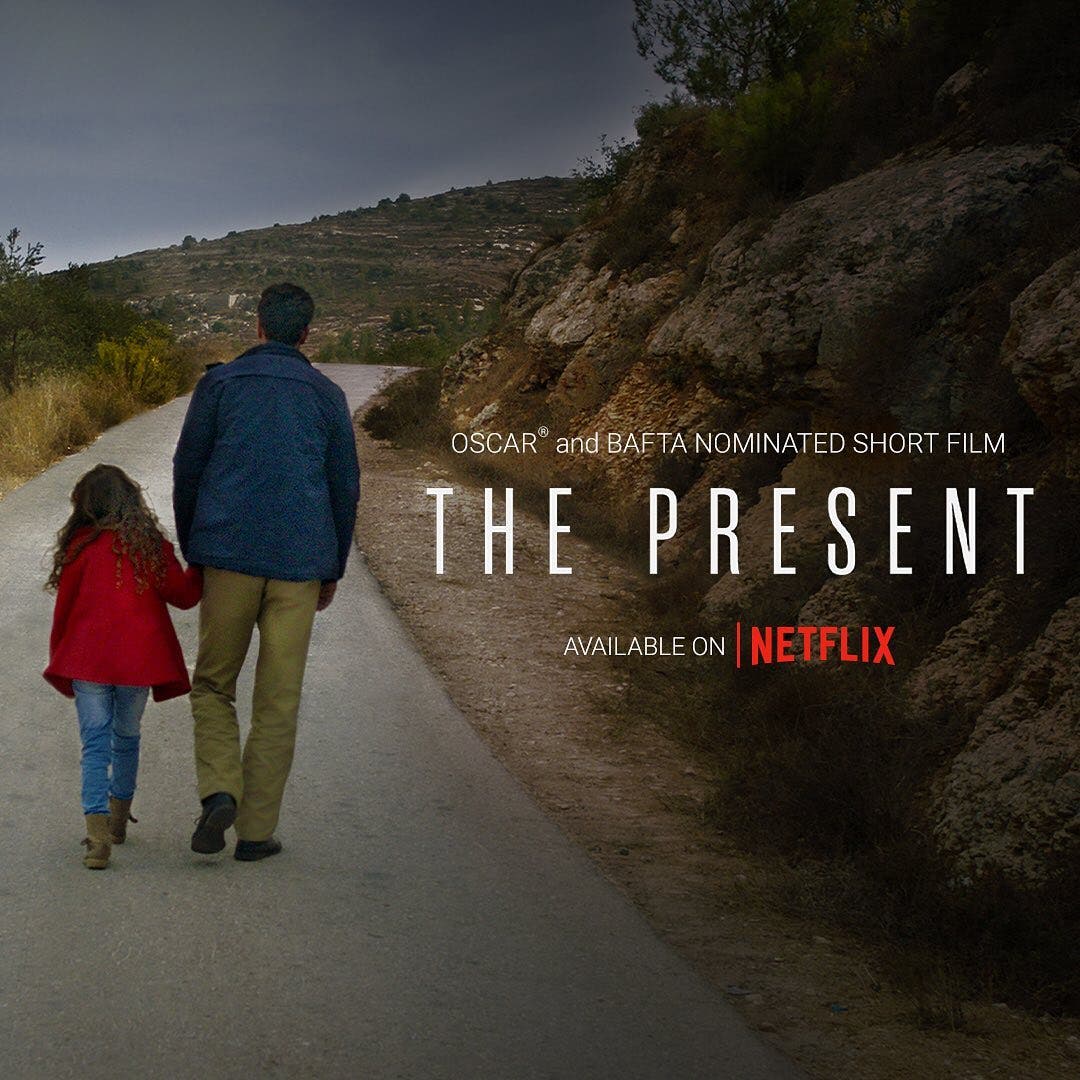