Pictures of Turkish actor Kıvanç Tatlıtuğ’s mother and sister went viral on social media in the past few days.

May fans of Kıvanç saw his beautiful sibling and parent for the first time, as many stressed out that the actor and his sister Melisa look so much alike.

Others pointed out that Melisa had previously appeared in his series “Forbidden Love” as a guest actress in some episodes, after having received acting lessons.

Melisa, 34, is married and has two children, Kıvanç and Marjan. 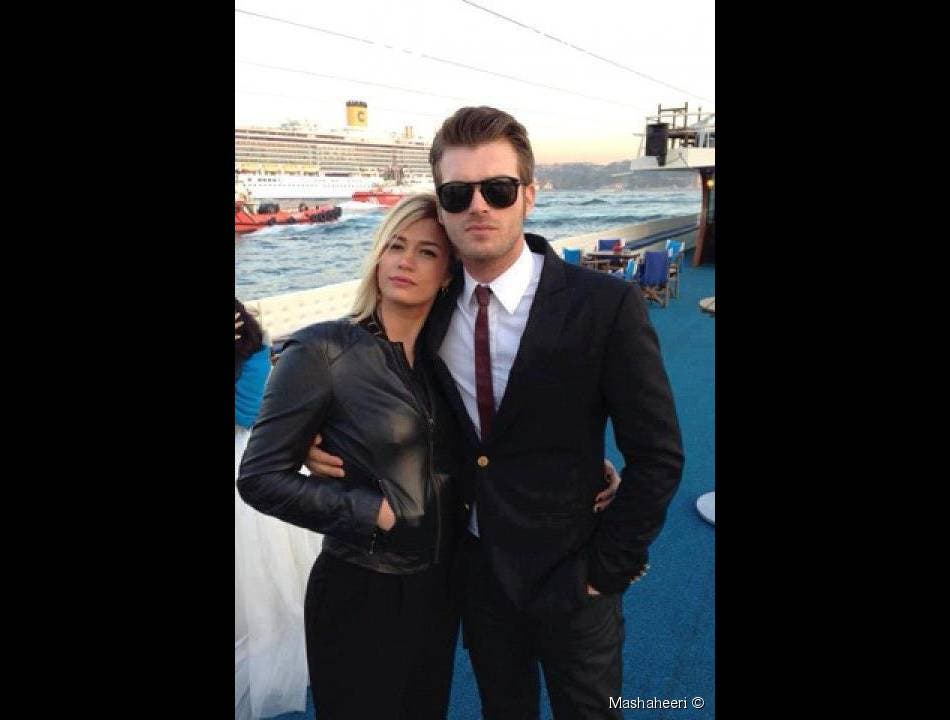 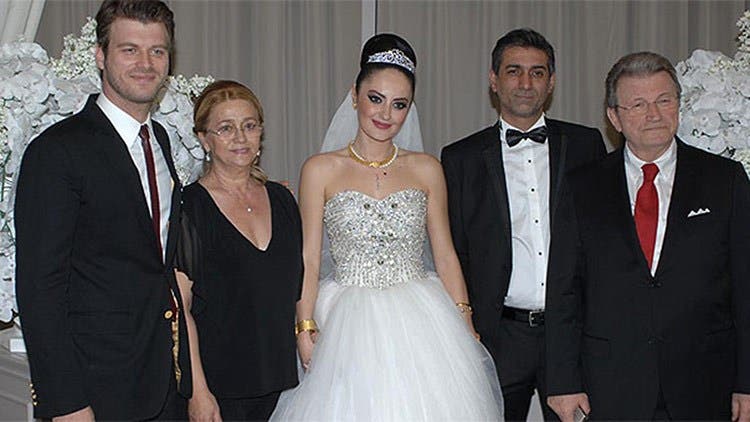 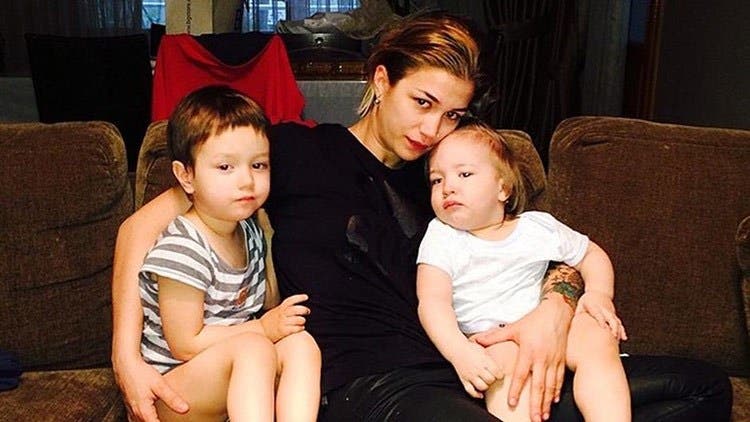 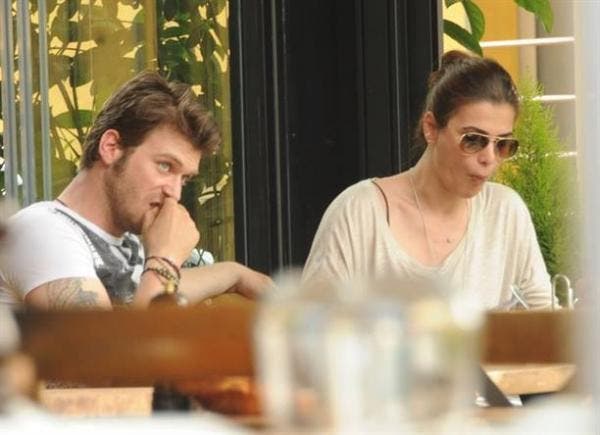 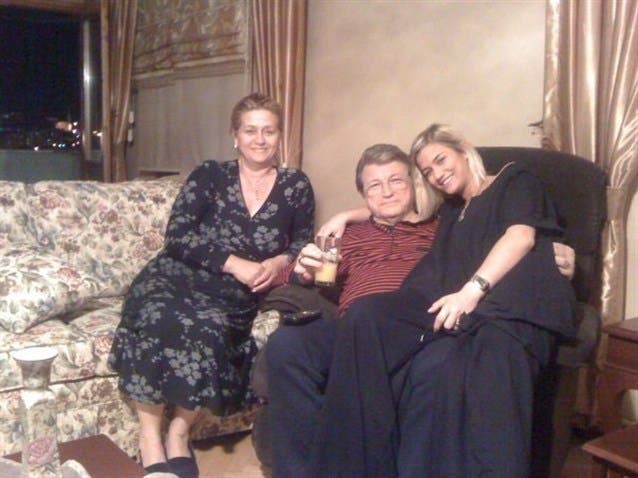