Families of two high-achieving Iranian students, who have been in custody for almost a month with authorities yet to provide details of their arrest, have expressed concern over the fate of their sons.

On April 10, security forces physically assaulted and arrested 20-year-old Ali Younesi at his parents’ house without a warrant.

I know most are interested in chemistry/batteries here, but I’m reaching out for any help using any possibility as this is seriously concerning for my family: 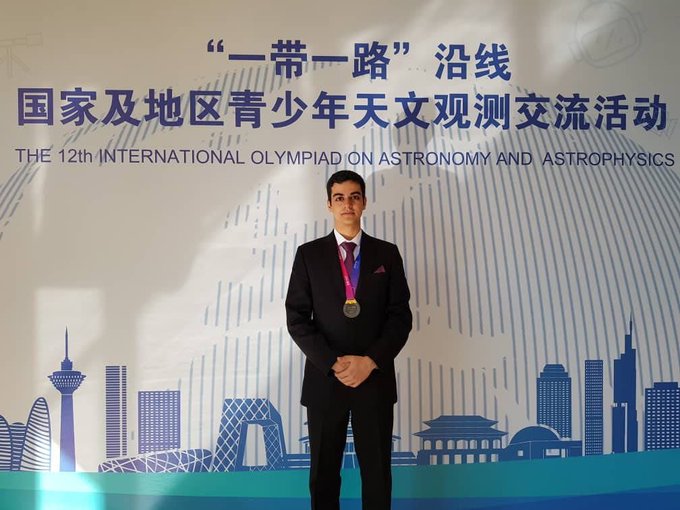 435 people are talking about this

Younesi is a second year Computer Science student at Tehran’s prestigious Sharif University. He won gold at the International Astronomy Olympiad in 2018 in China.

Moradi is a Physics student at Sharif University and had won silver at Iran’s National Astronomy Olympiad in 2017.

While there has been no information on Moradi or his family, Younesi’s family said that they have not seen or spoken to him since his arrest.

The Iranian authorities have not explicitly said on what grounds they have arrested the two students yet but have indirectly claimed the two were involved in several crimes.

“Two recently arrested students had unfortunately become affiliated with anti-revolutionary groups, especially with the [MEK], and were looking to carry out sabotaging operations in the country,” Esmaili said at a press conference on Tuesday, without naming the students.

Security forces had reportedly found explosives at the students’ houses while searching them, he said, adding: “Our advice to young people is to not be fooled by outsiders.”

Younesi’s brother Reza and his sister Aida, who are both outside Iran, have been vocal in demanding answers from authorities over their brother’s arrest.

“That same night, your agents said that they found nothing suspicious in our house after conducting a search,” she said in a video posted on her Twitter account.

The Islamic Republic’s disregard for civil rights has forced many of Iran’s elites to flee the country, added Aida.

The Iranian regime has a history of “mental and physical torture, forced confessions, and pressuring families,” she said.

Younesi’s brother said that his parents have not been able to hire a lawyer.

Rejecting Esmaili’s accusations, he said his younger brother has never been involved in any kind of political activism and that education has always been his sole focus.

“We hope that they have not killed you and made it look like a suicide,” he tweeted on Sunday.

it is 19 days since & not clear when/what will happen. He has no access to lawyer & not being able talk to parents. With the regime having a long history of human rights violation including arresting& torturing university students, my family is extremely worried about his health. 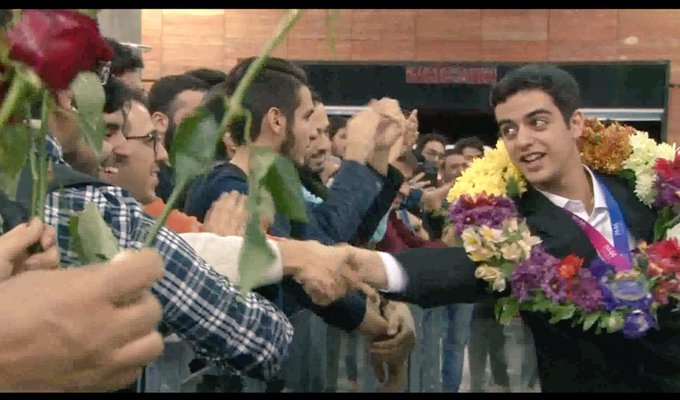 52 people are talking about this

Kavous Seyed-Emami, an Iranian Canadian environmental activist and university professor who was arrested in February 2018 in Iran, died under suspicious circumstances in Tehran’s notorious Evin prison two days after being arrested.

The Iranian judiciary said Seyed-Emami committed suicide – a claim that has never been accepted by his family. Armenia and Azerbaijan agree to talks in Brussels to overcome tensions: EU Britain tells France: Back down in 48 hours or we get tough