An arms cache belonging to Iranian proxy group Hezbollah blew up in Lebanon on Tuesday because of a technical error, a security source said, according to Reuters.

The blast occurred in the southern village of Ain Qana, above the port city of Sidon. There were no immediate reports of casualties.

An official with Lebanese Hezbollah confirmed there was an explosion but declined to give further details.

Another local Hezbollah official could not confirm or deny any casualties from the explosion and said the nature of the blast was not yet clear. Both spoke on condition of anonymity because they were not authorized to give official statements.

Members of the group imposed a security cordon, barring journalists from reaching the area. 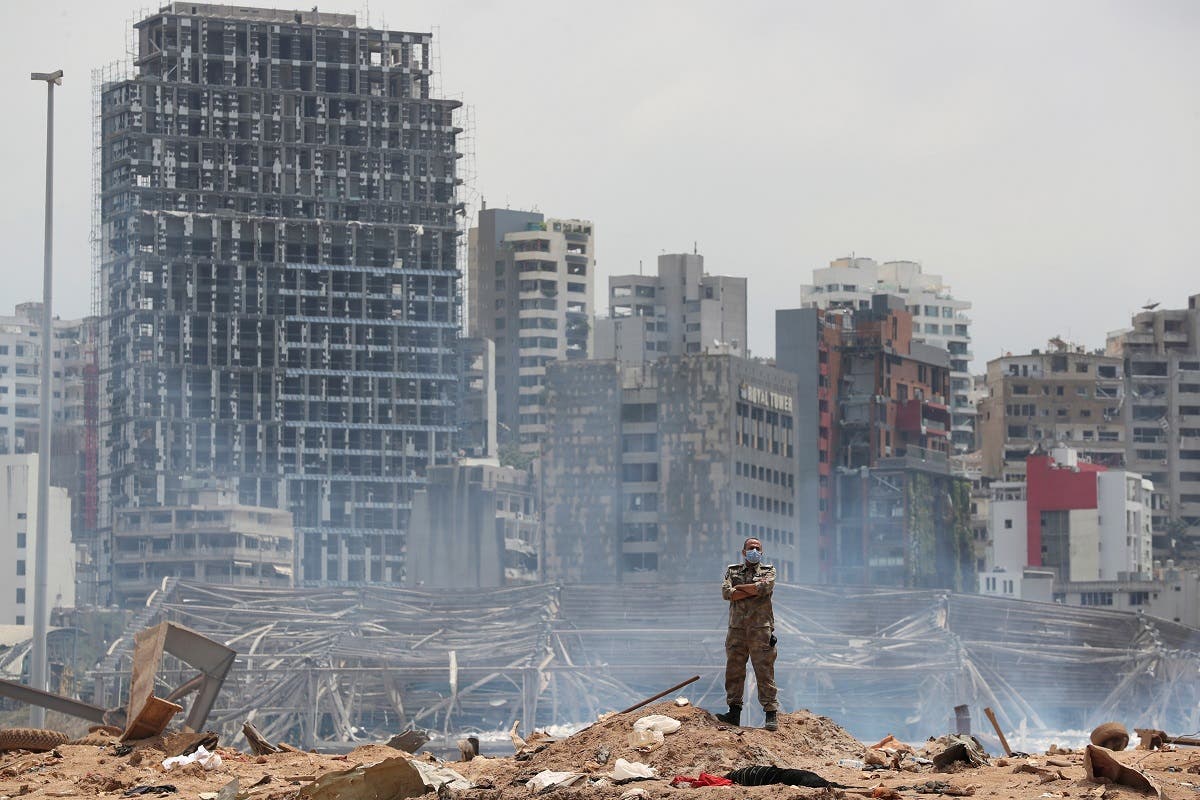 A soldier stands at the devastated site of the explosion at the port of Beirut, Lebanon August 6, 2020. (Reuters)

The explosion killed nearly 200 people, injured 6,500 and damaged tens of thousands of buildings in the capital, Beirut.

It is still not clear what caused the initial fire that ignited the chemicals, and so far no one has been held accountable.