The explosion at Iran’s Natanz nuclear site last week has caused “likely irreparable” damage to parts of the site, marking a “significant” setback to Tehran’s aspirations to mass produce advanced centrifuges, according to a report by a US-based think tank.

The damage has dealt a major blow to the Iranian nuclear facility and their ability to mass produce advanced centrifuges, but the authors of the report said the explosion is unlikely to affect Iran’s near-term research and development of centrifuges at the nearby Natanz Pilot Fuel Enrichment Plant. 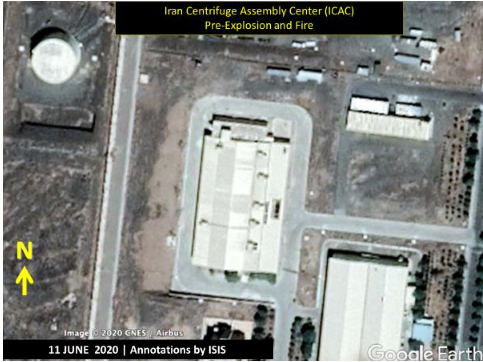 Figure 1. The ICAC Building as it appeared in this June 11, 2020 CNES/Airbus satellite image as found on Google Earth. (Screengrab: Institute for Science and International Security report.)

The Natanz uranium-enrichment site, much of which is underground, is one of several Iranian facilities monitored by inspectors of the International Atomic Energy Agency (IAEA), the UN nuclear watchdog.

High-resolution commercial satellite imagery shows that the Iran Centrifuge Assembly Center (ICAC) at Natanz has suffered “significant, extensive, and likely irreparable” damage to its main assembly hall section, a report by the Washington-based Institute for Science and International Security said.

“Based on the record of observable evidence provided by commercial satellite imagery, it is now readily discernible that the extent and severity of the structural damage was indeed significant, as Iran now admits,” the report read.

Iran initially downplayed the incident withholding the true extent of the damage, but AEOI spokesman Behrouz Kamalvandi said on Sunday the “accident” caused “significant damage” that could slow the development of advanced centrifuges. 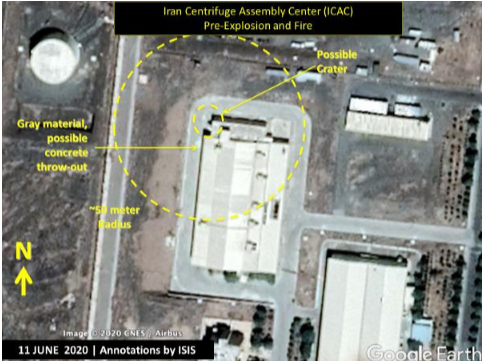 Figure 4. The ICAC Building as it appeared in this June 11, 2020. CNES/Airbus satellite image as found on Google Earth showing the subsequent location of a possible crater and the approximate blast and damage area from the explosion and fire. (Screengrab: Institute for Science and International Security report.) 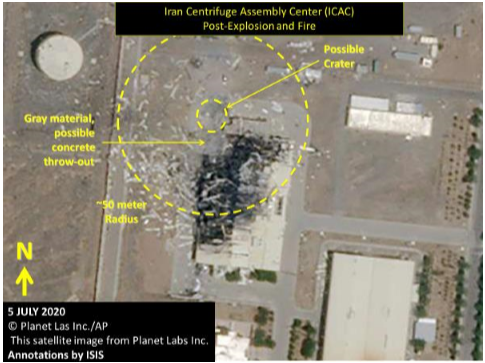 Figure 6. The ICAC Building as it appeared in this July 5, 2020 Planet Labs satellite image as published by CNN and AP, showing the location of a possible crater and the approximate blast and damage area from the explosion and fire. (Screengrab: Institute for Science and International Security report.)

The damage at Natanz appears to have been caused by a “large single-point detonation” according to satellite imagery, the report said.

“That explosion, evidently causing or coinciding with a fire, may well have involved an explosives device,” the report added. Coronavirus cases in Tunisia rise from 10 to 38 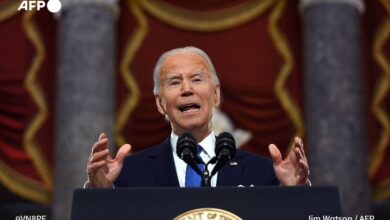 Biden says US, world in ‘struggle between democracy and autocracy’