The explosion that occurred at the Natanz facility in Iran last month was a result of sabotage operations, Iranian al-Alam television reported citing a spokesperson of the country’s atomic association.

The damage has dealt a major blow to the Iranian nuclear facility and their ability to mass produce advanced centrifuges, but the authors of the report said the explosion is unlikely to affect Iran’s near-term research and development of centrifuges at the nearby Natanz Pilot Fuel Enrichment Plant. 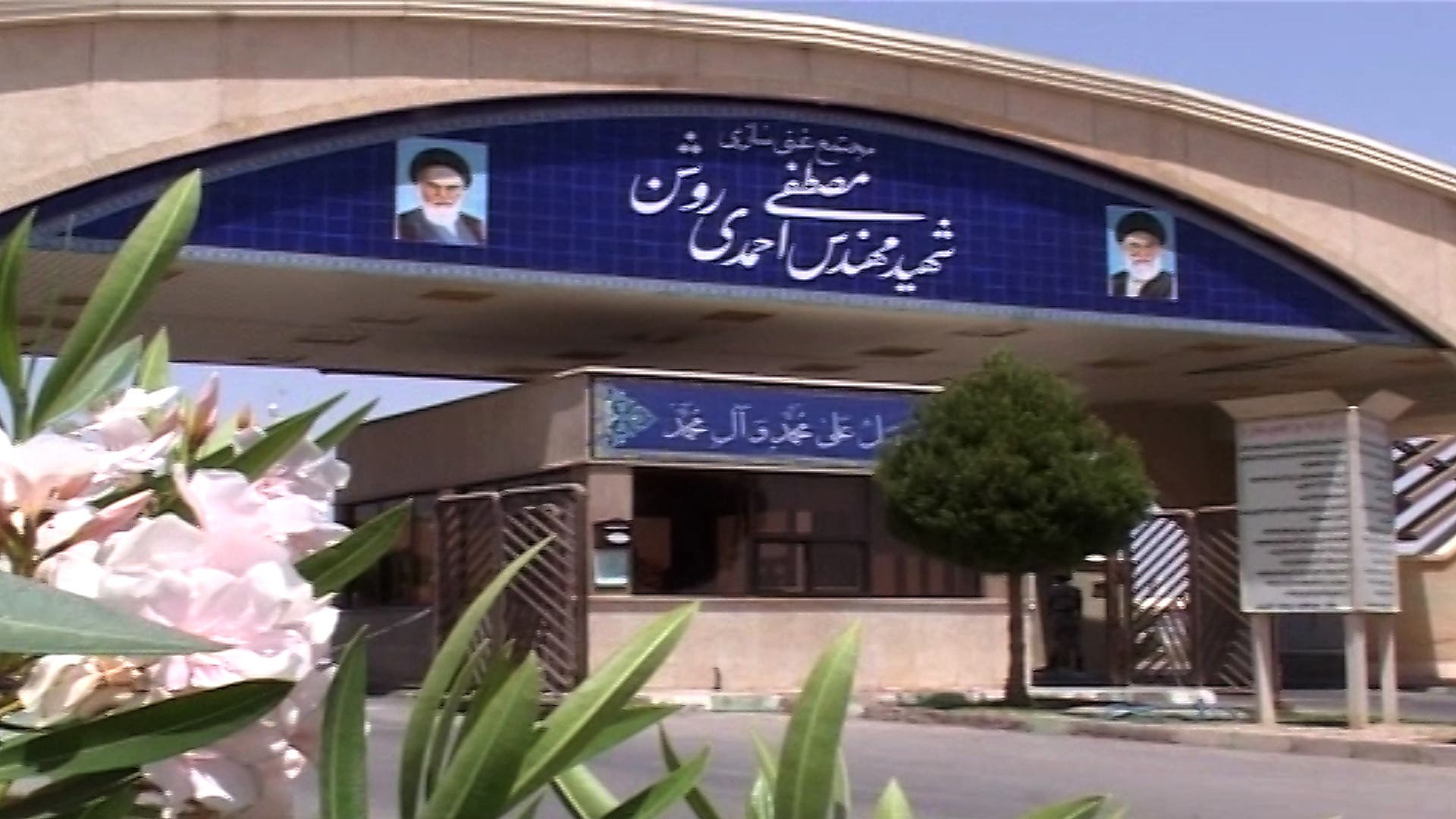 A handout picture released by Iran’s Atomic Energy Organization on November 6, 2019, shows the entrance of the nuclear power plant of Natanz, some 300 kilometres south of capital Tehran. (File photo)

The Natanz uranium-enrichment site, much of which is underground, is one of several Iranian facilities monitored by inspectors of the International Atomic Energy Agency (IAEA), the UN nuclear watchdog.

US impeachment trial: Democrats roll out case against Trump

Why Somalis are closely watching the US elections