The pearl mullet, the only fish species in Lake Van, migrates to freshwaters by swimming inversely to the flow in their spawning period between April 15 and July 15.

Relevant institutions and security forces are taking precautions at the lakeside to ensure that the pearl mullet does not become the target of poaching fishermen.

Silence prevails due to the novel coronavirus in the fish dam, which is created in the area of ​​Deli Cay in Ercis District, where thousands of people witness the tough travel of pearl mullet every year.

A lecturer at the faculty of aquaculture of Van Yuzuncu Yil University, Mustafa Akkus said: “These beautiful displays are of great importance both for the continuance of fisheries in Lake Van and for the development of ecotourism in our region.”

Pointing out this year is silence due to coronavirus, Akkus said that thousands of people will flock to the region after the end of the epidemic.

The pearl mullet is a species that lives in the highly carbonated waters of Van Lake, but it cannot reproduce there because of the salinity of the water, so they migrate through the lake’s tributa 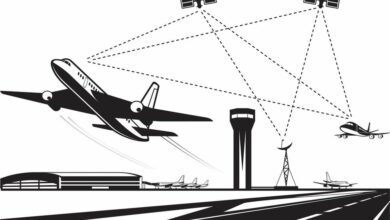 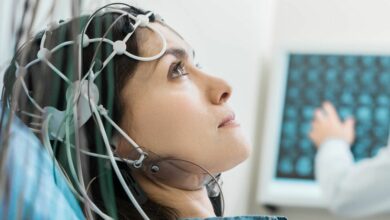