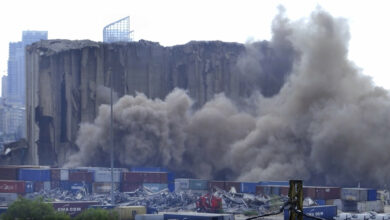 The Taiwan ‘prize’ and the US-China rivalry in the Pacific