European Union leaders need to show “collective intelligence” when they consider a strategy to deal with China’s rise, the crisis in Afghanistan and issues in Europe’s neighborhood, the bloc’s chairman Charles Michel said on Tuesday.

“We have all observed what happened in Afghanistan, what happened in the Indo-Pacific, what happened with China,” Michel, who is chairing a summit in Slovenia, said, referring to recent geopolitical flashpoints. He said the EU needed to show “collective intelligence” to shape Europe’s response.

“Our unity is a very strong asset, the multilateral approach is the DNA of the European Union,” Michel said as he arrived for the summit dinner. 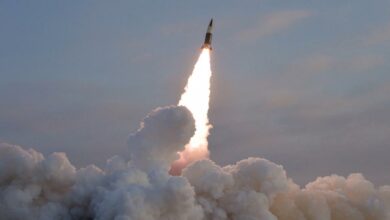