Cyprus on Monday criticized European Union partners over what it said was diffidence amounting to “a policy of appeasement” in dealing with Turkey, locked in a stand-off with Cyprus and Greece over energy exploration in the eastern Mediterranean.

The Cypriot comments came after Greece failed to secure a strong commitment from fellow EU nations for sanctions against Turkey for carrying out offshore natural gas surveys in areas where both countries claim jurisdiction.

Two Turkish survey ships are in two areas of the disputed maritime region – one that Greece says is on its continental shelf, and the other claimed by the island state of Cyprus. In both cases, Turkey says it has jurisdiction.

“Unfortunately we are observing a diffidence from the European Union in taking on a substantive role and adopting policies of deterrence,” Cypriot government spokesman Kyriakos Koushios said in remarks to reporters.

He said Nicosia welcomed expressions of support from EU partners but this was not enough. “The policy of appeasement and the messages of support are not enough to discourage Turkey from its illegal actions.”

The EU, he said, needed to have a “more intense” presence in the eastern Mediterranean. 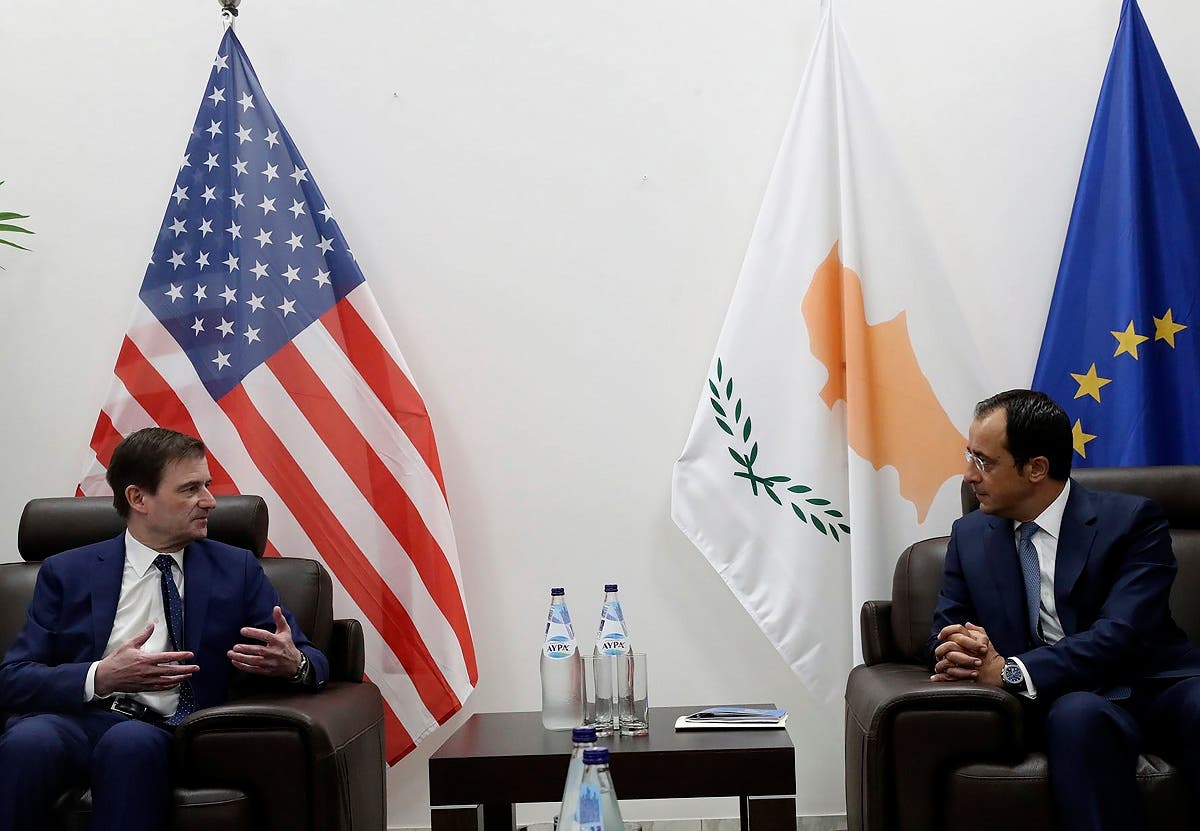 Turkey drew another EU rebuke on Sunday when it said its Yavuz energy drill ship would extend operations in disputed Mediterranean waters off Cyprus until mid-September.

Cyprus’s internationally-recognized Greek Cypriot government has long been at loggerheads with Turkey. The island was split after a 1974 Turkish invasion spurred by a brief coup engineered by the military then ruling Greece. A breakaway Turkish Cypriot state in north Cyprus is recognized only by Ankara.

Turkey questions Cyprus’s right to explore in the seas around the island because it maintains that the Nicosia administration does not represent the interests of Turkish Cypriots – an argument dismissed by Cyprus, which is legally recognized as representing the entire island.

In Turkey’s dispute with Greece, the two countries are at odds over the delimitation of their continental shelves.