Abu Dhabi’s Etihad Airways will operate special flights to Brussels, Dublin, London, Tokyo and Zurich between April 14 and 22, the airline said on Sunday.

We’re announcing a series of additional special passenger flights from Abu Dhabi to Brussels, Dublin, London, Tokyo and Zurich. For a full flight schedule for these flights as well as the ones previously published, please visit: http://Etihad.com/travelalerts . 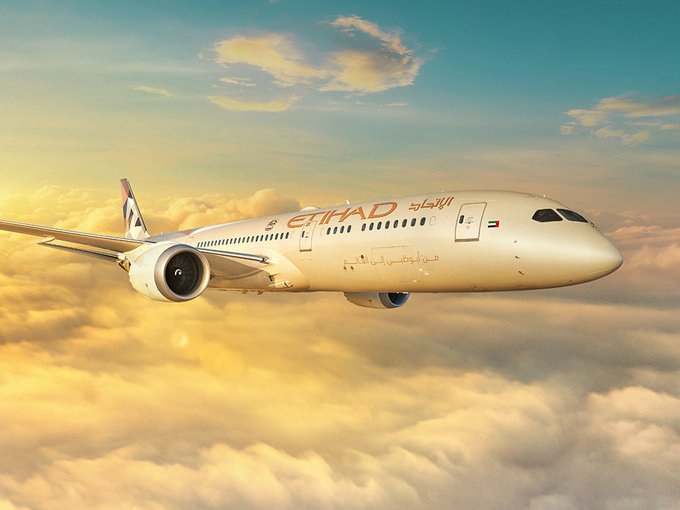 48 people are talking about this

The United Arab Emirates is permitting a limited number of outbound-only flights for those wishing to leave the country after suspending regular services last month.

Several airlines in the GCC region have already restarted passenger flights to repatriate those abroad.

Emirates airline resumed passenger operations last week, with repatriation flights from Dubai to four destinations. The first destinations include London Heathrow, Frankfurt, Paris, Brussels, and Zurich, with four flights per week to London and three to the other cities. King Salman directs that Wednesday be a holiday for all employees, students Syria at risk of ‘return to large-scale fighting,’ UN warns in new report