Ethiopia has announced it would release dozens of high-profile prisoners from jail, including opposition activists held over an alleged coup and other high-ranking government critics.

A spokesman for the attorney general’s office said on Tuesday that investigations had been dropped against 63 individuals and they would be released from custody later this week “for the national good”.

“The Ethiopian government hopes to widen the political and democratic space in the country with the freeing” of these individuals, the spokesman, Zinabu Tunu said.

Among those to be released are cadres of the National Movement of Amhara (NAMA), an ethno-nationalist opposition group blamed for attacks last year that the government described as a regional coup attempt.

Hundreds were arrested in the aftermath of the June violence in Ethiopia’s north that left five high-ranking officials dead and heaped pressure on a government struggling to cope with ethnic tensions. 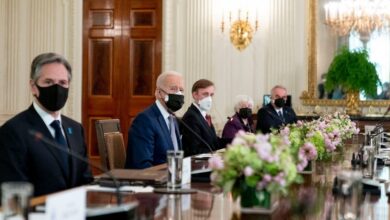 New Zealand euthanasia bill set to get nod after referendum 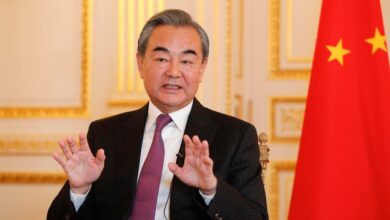