The video, widely shared since Friday, showed a group of men wearing army combat fatigues forcing men off trucks parked on a rural roadside and shooting them.

Reuters was unable to independently verify the video.

The OLF Shene, or Oromo Liberation Army, is an outlawed splinter group of the Oromo Liberation Front, a formerly banned opposition group that returned from exile after Prime Minister Abiy Ahmed took office in 2018.

The OLA formed an alliance last year with the Tigray People’s Liberation Front (TPLF), which has been fighting the federal government since November 2020 in a conflict that has killed thousands and displaced millions.

Odaa Tarbii, a spokesperson for the Oromo Liberation Army (OLA), did not immediately respond to a request for comment.

The EHRC, which said it had geolocated the video to a part of Amhara region called Dewa Chafa Woreda, called for a full investigation and said that the killers should be held responsible.

The video shows a large group of armed men forcing a smaller group of men off a truck. The men from the truck walk to the side of the road and are shot. Several motionless bodies are visible. Some are shot again and plumes of dust rise as bullets hit the dry earth.

In March the EHRC all sides in the conflict had committed human rights violations, including extrajudicial killings, which may constitute war crimes and crimes against humanity. US ‘unwavering’ to get American citizens and at-risk Afghans evacuated: Biden 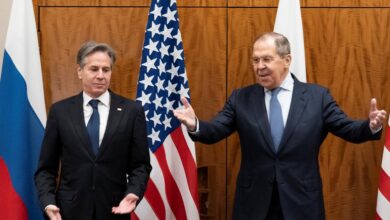 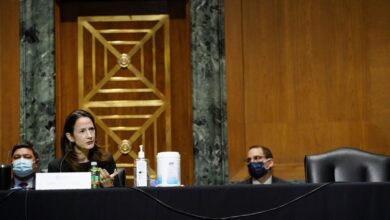 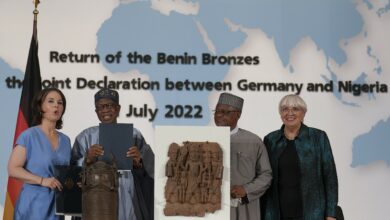 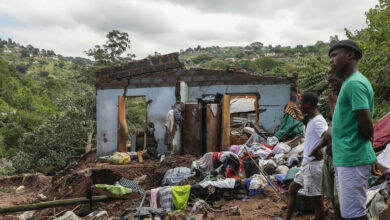