Ethiopia said Tuesday it would not engage in border talks with Sudan until Sudanese troops withdrew from contested land, potentially complicating efforts to defuse a dispute that has fueled deadly clashes in recent weeks.

The two Horn of Africa nations have long been at odds over the Al-Fashaqa region, where Ethiopian farmers cultivate fertile land claimed by Sudan.

Since early December Sudan has accused Ethiopian “forces and militias” of ambushing Sudanese troops along the border, while Ethiopia has accused Sudan of killing “many civilians” in attacks involving “heavy machine guns.”

The two sides held border talks last month, and Sudan declared in late December that its army had restored control over all border territory that had been taken over by Ethiopian farmers.

Ethiopian foreign ministry spokesman Dina Mufti told a press conference Tuesday his country was committed to a “peaceful” resolution of the standoff but wanted Sudan to pull back.

“For us to negotiate, our precondition is Sudan returns to the previous land it controlled. They should return to the status quo, and then we can return to negotiation,” he said.

In 1902, a deal to draw up the border was struck between Britain, the colonial power in Sudan at the time, and Ethiopia, but it lacked clear demarcation lines.

During a visit to Sudan last week, British Foreign Secretary Dominic Raab “pressed the need to secure a peaceful resolution through diplomatic means,” his office said in a statement.

His trip came a week after Sudan alleged that an Ethiopian military aircraft had entered its airspace and banned aircraft from flying over the border zone. 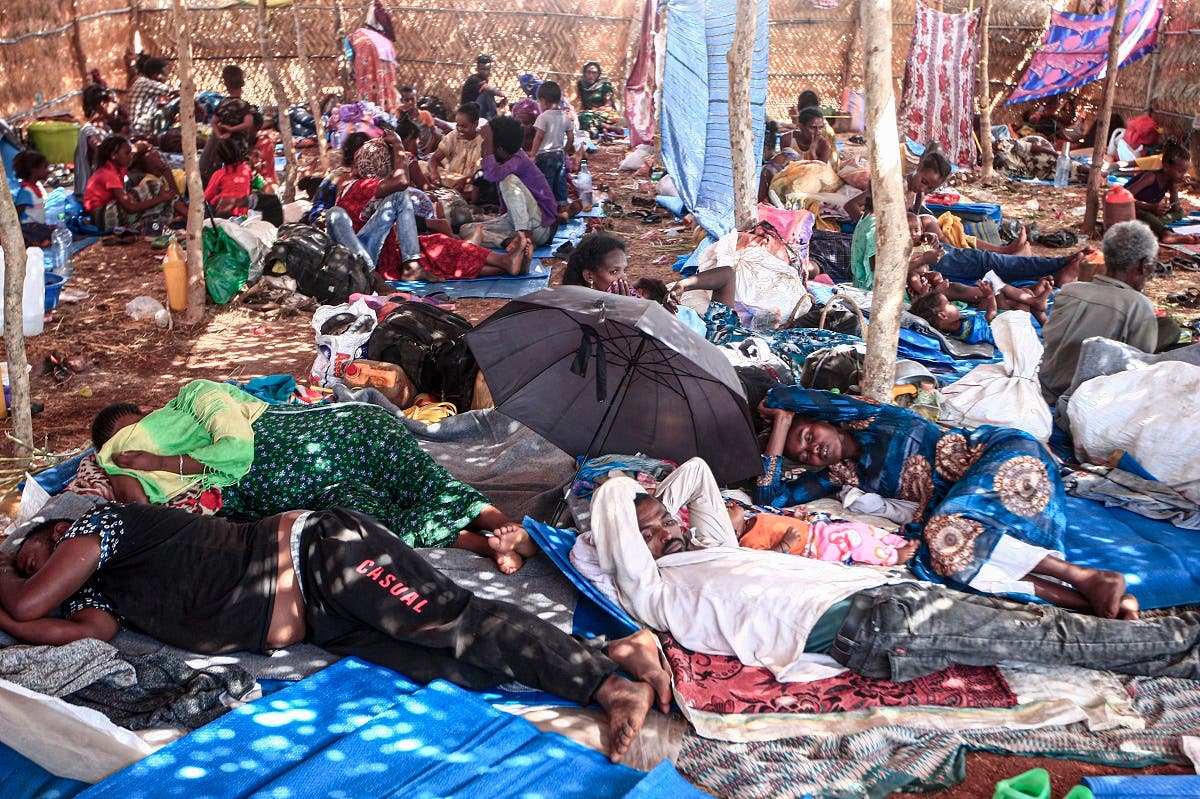 Ethiopian refugees who fled fighting in Tigray province lay in a hut at the Um Rakuba camp in Sudan’s eastern Gedaref province, on November 16, 2020. (Ebrahim Hamid/AFP)

The Al-Fashaqa region – which has seen sporadic clashes over the years – borders Ethiopia’s troubled Tigray region where deadly conflict erupted in November between Ethiopia’s federal and Tigray’s regional forces.

The fighting sent some 60,000 Ethiopian refugees into Sudan.

Dina has previously accused Sudanese military officers of trying to take advantage of fighting in Tigray to press Khartoum’s territorial claims in Al-Fashaqa.

The Sudanese-Ethiopian tensions come at a delicate time for the two countries, who along with Egypt have recently hit another impasse in talks over the massive Grand Ethiopian Renaissance Dam on the Blue Nile River. US to launch new diplomatic approach to China with ‘China House’ 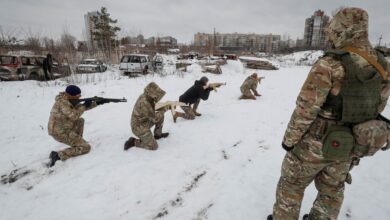