Yasin Aktay, who advises Turkey’s Erdogan in his ruling AK Party, has accused German Chancellor Angela Merkel of calling in “Crusaders” in the eastern Mediterranean, in reference to her call for all EU countries to support Greece.

“Despite the mediator role she has assumed, by calling EU countries to almost unconditionally stand with Greece, listen to and support it, she is openly stating with whom she stands,” Aktay, a deputy chairman of Turkish President Tayyip Erdogan’s AK Party, said in an op-ed article published on Monday under the title “Merkel calls the Crusaders to solidarity in the Mediterranean.” 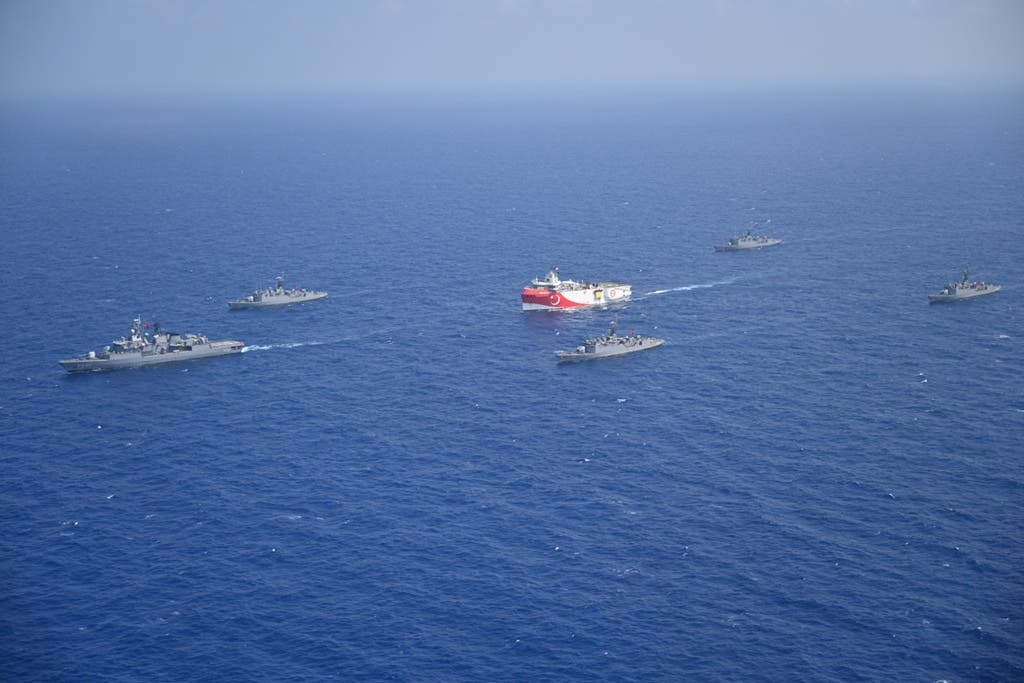 Turkey on Tuesday said it is open to dialogue with Greece to solve disagreements over Mediterranean rights and resources as long as Athens is too, according to Turkish Foreign Minister Mevlut Cavusoglu said.

The NATO allies vehemently disagree over claims to potential hydrocarbon resources in the eastern Mediterranean Sea based on conflicting views on the extent of their continental shelves.

Greece has been at odds with neighboring Turkey over a range of issues including overlapping claims for hydrocarbon resources in the region, based on conflicting claims over the extent of their continental shelves.