What an unusual birthday party!

The ‘what happens in Gezira stays in Gezira’ motto wasn’t really the case of elder women members of the sporting club, in fact it was quite the opposite when a birthday party turned out to be a public opinion case.

Yesterday, members of the club threw a birthday party to one of the ladies. 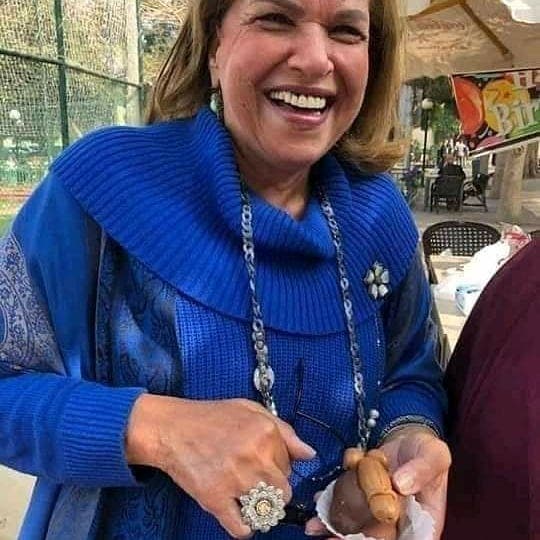 As a joke, they replaced the classic-rounded-lemon-birthday cake with an obscene option, a collective of cakes and cupcakes shaped like both male and female genitals.

After having a laugh about it and eating those sexual desserts, women of the club have found themselves in trouble after their celebration has been shared not only with the Egyptian nation, but also with the entire Arab world, thanks to social media. 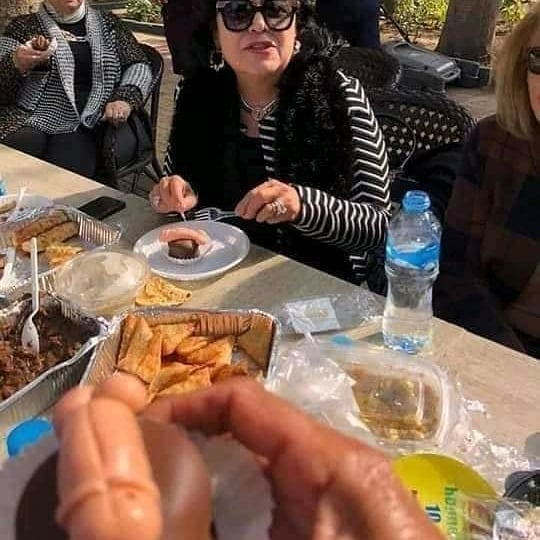 In addition to the scandal itself, other members of Gezira sporting club has asked official authorities to hold these women accountable for this breach of the club and the Egyptian society values.

Authorities in fact listened to those demands and actually arrested the cook behind the obscene cakes.

Later she was released after bailing herself out after paying 5,000 pounds ($320). 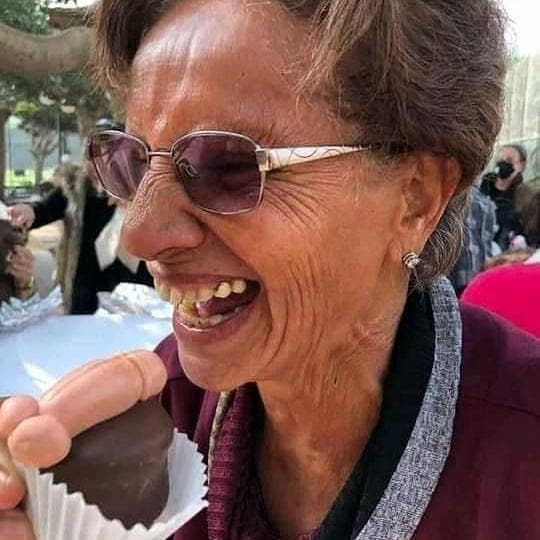 In her defense, she said that one of the club members had asked her to prepare the sexual cakes after she handed her pictures of genitals. 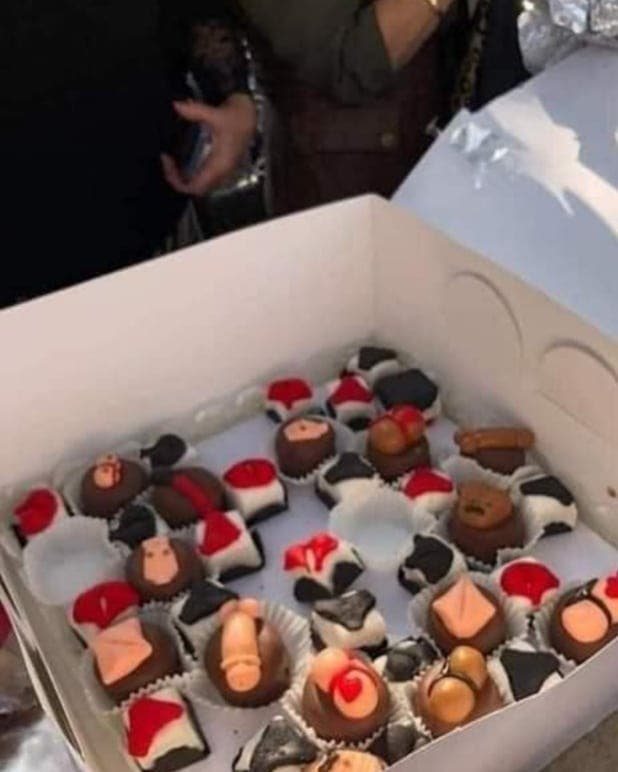 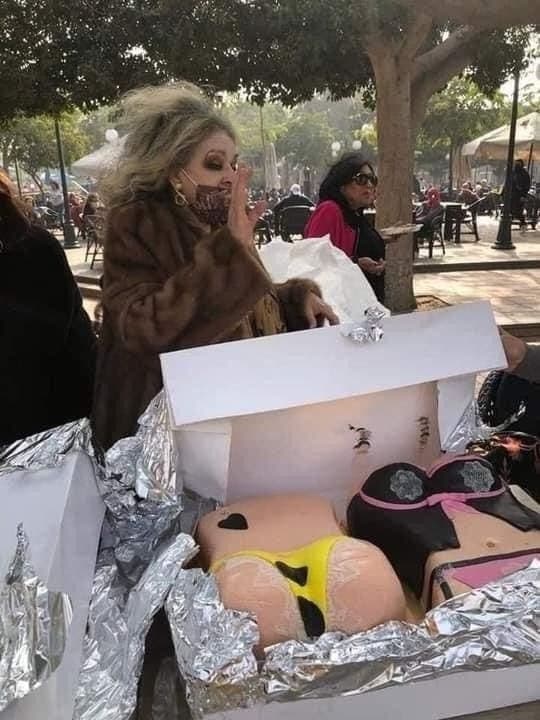