FaceApp has been the trend for quite some time now.

And fans of Turkish actress Elçin Sangu applied the gender-swap filter on her face, and the result was a bit shocking, as the male version of her looks very much like Turkish actor Kerem Bürsin.

Sangu posted the picture on Instagram Stories, and wrote the caption “Am I Kerem Bürsin?”

The actor hilariously re-posted Elçin’s picture, and wrote the comment: “I’ve always known that you have a Bürsin inside of you.” 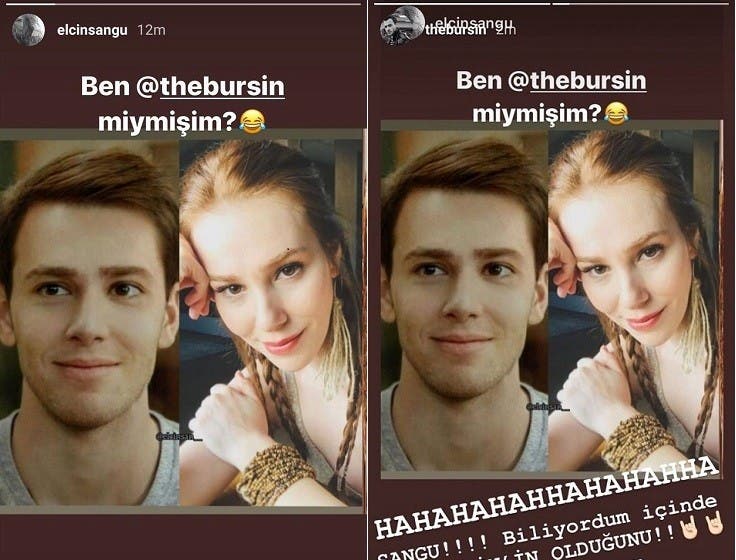 Beyonce Accused of ‘Appropriating’ African Culture for the New Project