Egyptian artist Ehab Tawfik threw a concert in Cairo, two weeks after his father’s tragic death in a house fire.

Social media pioneers shared photos of the concert at a nightclub, where a lively audience was seen enjoying the festive atmosphere. The event caused people to wonder how the singer was able to overcome the ordeal of his father’s death.

The short period of time between Ehab’s father’s death and his return to the stage has subjected him to heavy criticism.

Ehab Tawfik’s father had died after a fire that broke out in his home in Nasr City, where he died of suffocation from the smoke. 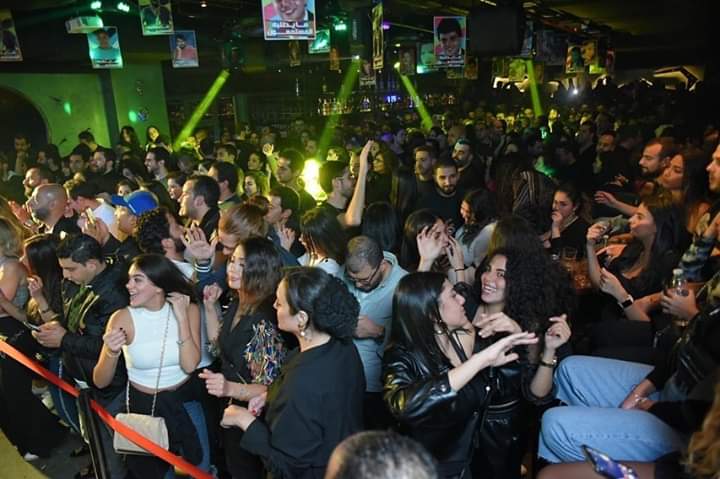 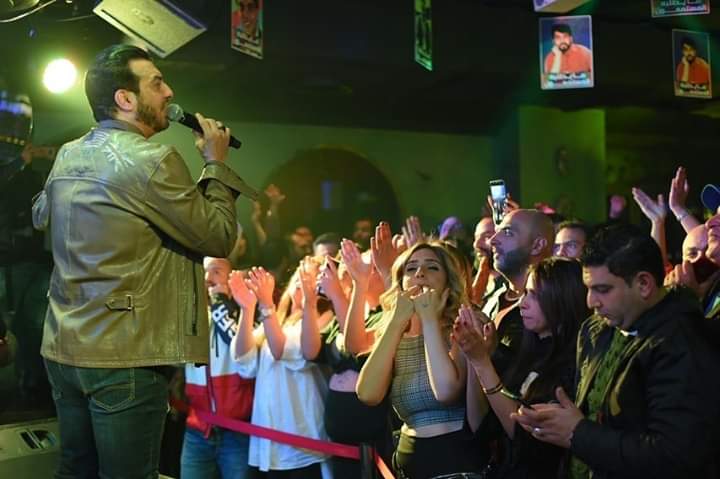 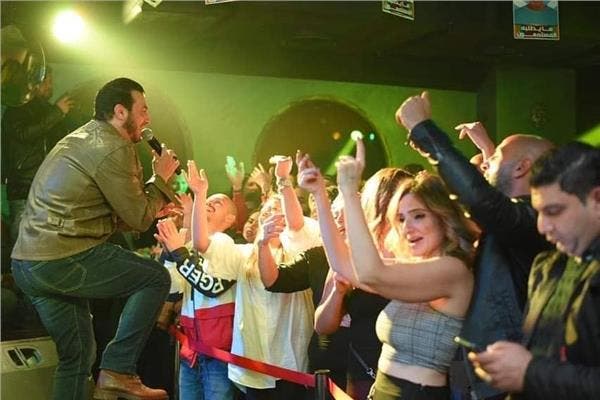 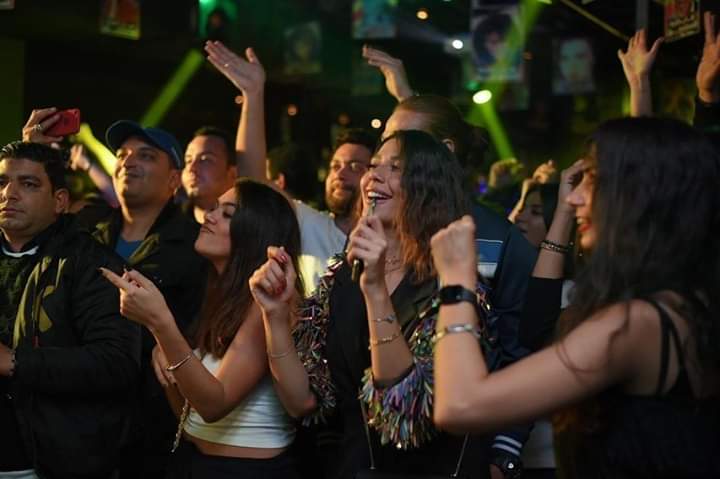 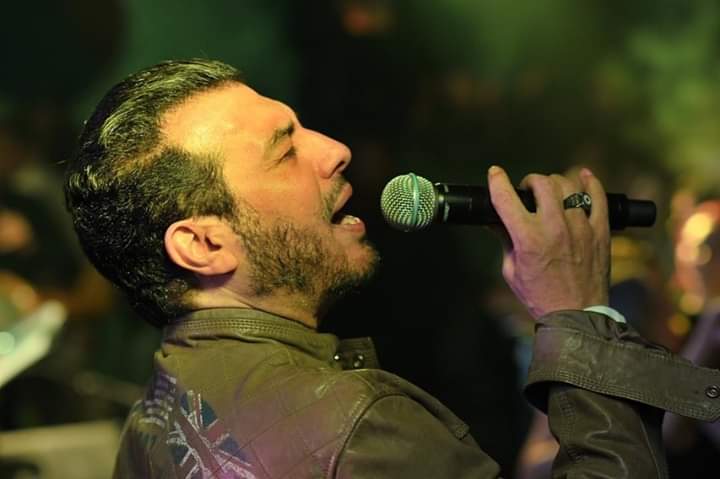 Kim Kardashian Turns up The Heat in New Bikini Photos

”It Could Have Been Me!” Demi Lovato Admits DMX’s Overdose Scared Her