An Egyptian court on Sunday adjourned hearings to July 11 in a compensation dispute over the container ship that blocked the Suez Canal in March, to allow the canal and the vessel’s owner to finalize a settlement, court sources and a lawyer said.

The Ever Given container ship has been anchored in a lake between two stretches of the canal since it was dislodged on March 29. It had been grounded across the canal for six days, blocking hundreds of ships and disrupting global trade.

The ship’s Japanese owners, Shoei Kisen and its insurers said last month they have reached agreement in principle in a compensation dispute with the Suez Canal Authority (SCA).

The SCA had demanded $916 million in compensation to cover salvage efforts, reputational damage and lost revenue before publicly lowering the request to $550 million. 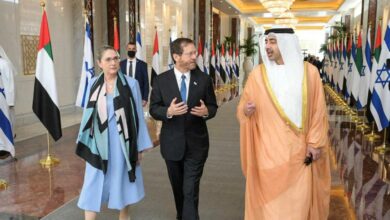 Israeli President Isaac Herzog in the UAE on first visit 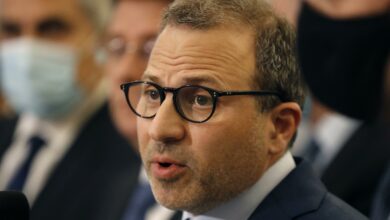