Egypt reopened its airspace with Qatar on Tuesday and announced the resumption of flights between the two countries, according to a local media report.

The decision comes days after the signing of the AlUla declaration at the GCC Summit held in Saudi Arabia last week, in which the Kingdom announced a breakthrough in ending a bitter dispute between Gulf Arab states and Qatar , with its foreign minister saying Riyadh and its allies would restore all ties with Doha severed in mid-2017. 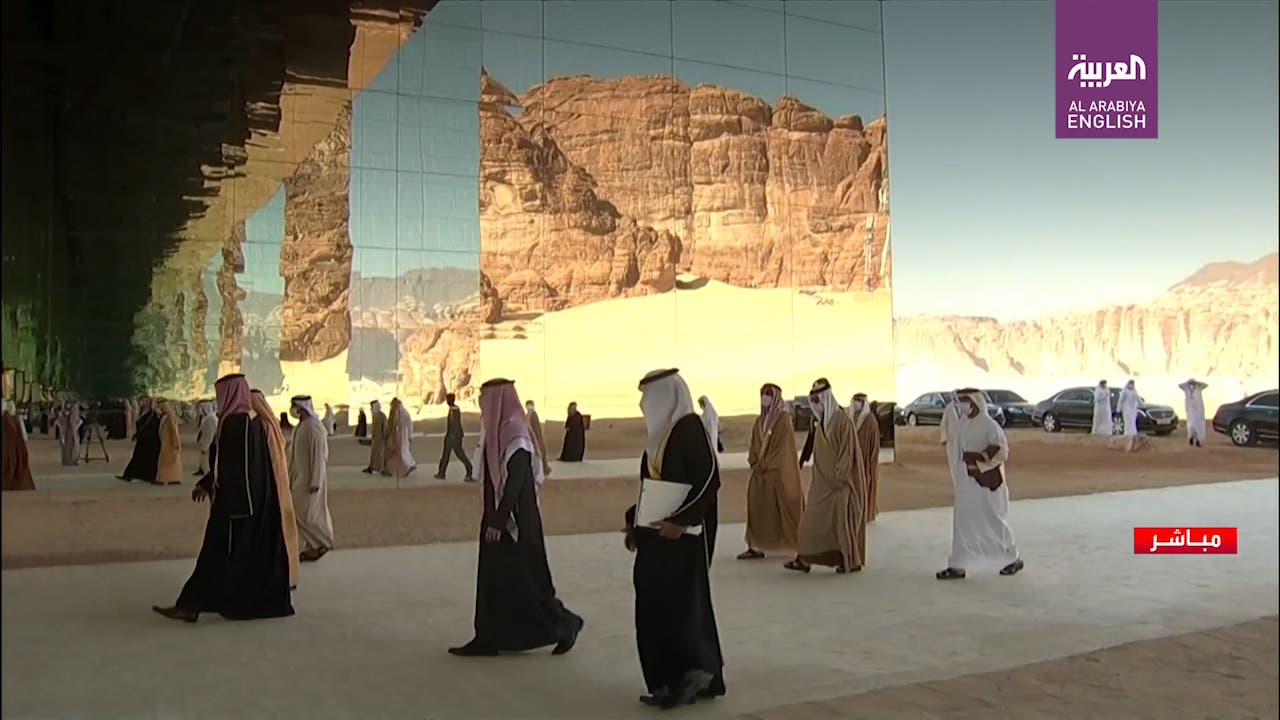 The decision to sign the declaration was in line with Egypt’s continued support and solidarity with the countries of the Arab Quartet, and in an effort to enhance joint Arab action in facing the grave challenges in the region, the minister said.

Saudi Arabia and the United Arab Emirates have also announced reopening their borders with neighboring country Qatar, in addition to the resumption of flights.