Egypt has raised the price of subsidized vegetable oils by 23.5% to 21 Egyptian pounds ($1.34) per one liter bottle effective June 1 following a jump in raw material costs globally, the Supply Ministry said on Sunday.

The ministry said that global markets for raw oilseeds had recently seen a “notable increase” and that a committee would be formed to review prices every three months.

Egypt, which imports 95% of its vegetable oil needs through state buyer GASC, offers buyers a blend of soybean and sunflower oil covered by its extensive subsidy program, which also includes staples such as bread and rice.

“Prices should soften a bit later on this year. Not much of a downside though and that’s why they decided to go ahead and raise prices instead of waiting for the sharp decrease that never came,” one trade source said.

A one-liter bottle of blended soybean and sunflower oil available to Egyptians who qualify for subsidies previously cost 17 pounds per bottle. The ministry also said there would be a new 800 ml bottle available for 17 pounds.

The new prices would allow the government to break even if not make a marginal profit, traders said. One trader said the pricing change could make private sector products more competitive.

“Bottles of pure sunflower oil or soybean oil are sold at regular supermarkets for not much higher than 21 pounds, which means consumers can opt to by them unsubsidized and use their credit to purchase other goods,” an Egyptian trader said.

More than 60 million of Egypt’s 100 million population qualify for the food subsidy program and the government has allocated 87.8 billion pounds for commodities subsidies in the financial year beginning July 1. 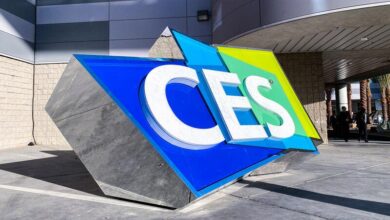 Cautious optimism on economic recovery in US