Egypt arrested a father and a retired nurse on Tuesday for carrying out female genital mutilation (FGM) on a 15-year-old girl, after announcing plans to toughen the penalty to 20 years.

Police made the arrests a day after the crime was reported to the public prosecution by a doctor in a hospital about 35 km northeast of the capital, Cairo, said Sabry Osman, head of a child helpline that supports children subjected to violence.

“The surgery was done at home and when the girl had severe bleeding, the father transported her to a nearby hospital,” Osman, who works for the state-run National Council for Childhood and Motherhood, told the Thomson Reuters Foundation.

“We followed up the case until the girl went out of hospital and returned home. We are now in the process of offering the girl the psychological support that she needs after going through this incident.” 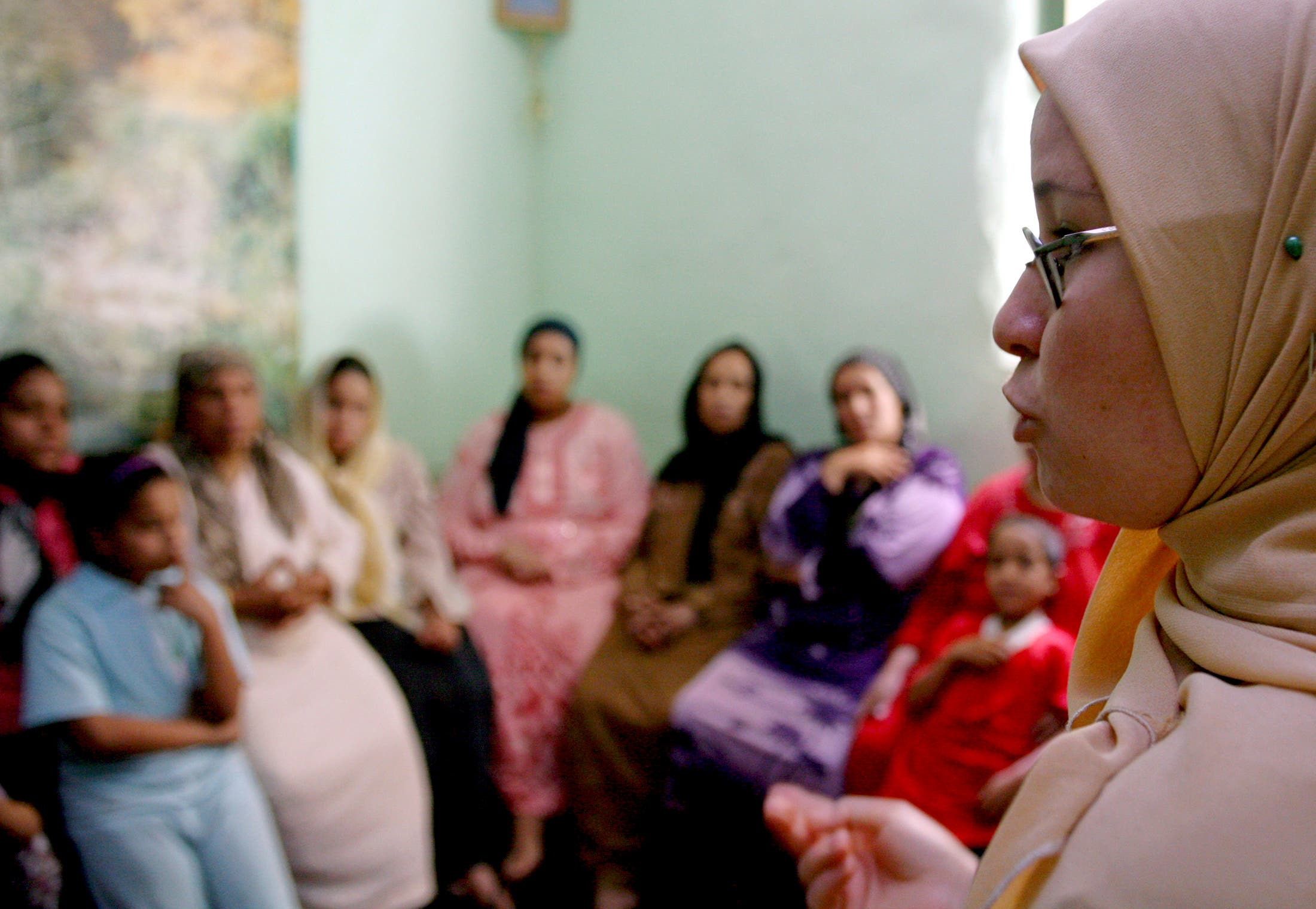 Nearly 90 percent of Egyptian women and girls aged between 15 and 49 have undergone FGM, according to a 2016 survey by the UN Children’s Fund (UNICEF), and the ritual is practiced widely by both Muslims and Christians despite a 2008 ban.

World leaders have pledged by 2030 to eradicate FGM, which typically involves the partial or total removal of the external genitalia, and can cause long-lasting mental and physical health problems, including infections and childbirth complications.

Egypt’s cabinet last month approved a draft law hiking the maximum sentence for FGM from seven to 20 years, in a bid to stamp out the ancient practice.

The law was tightened in 2016 to make it a criminal offense to request or carry out the widely condemned practice but women’s rights groups say the ban has not been well enforced. Britain warns nationals against travel to Iraq and Iran