Ed Sheeran recently opened up about what US award shows are like in his eyes.

The 30-year-old attended the VMA’s earlier this week and has admitted that he feels a lot of ‘hatred’ in the air.

And on The Julia Show Sheeran said that the room was ‘filled with resentment’. 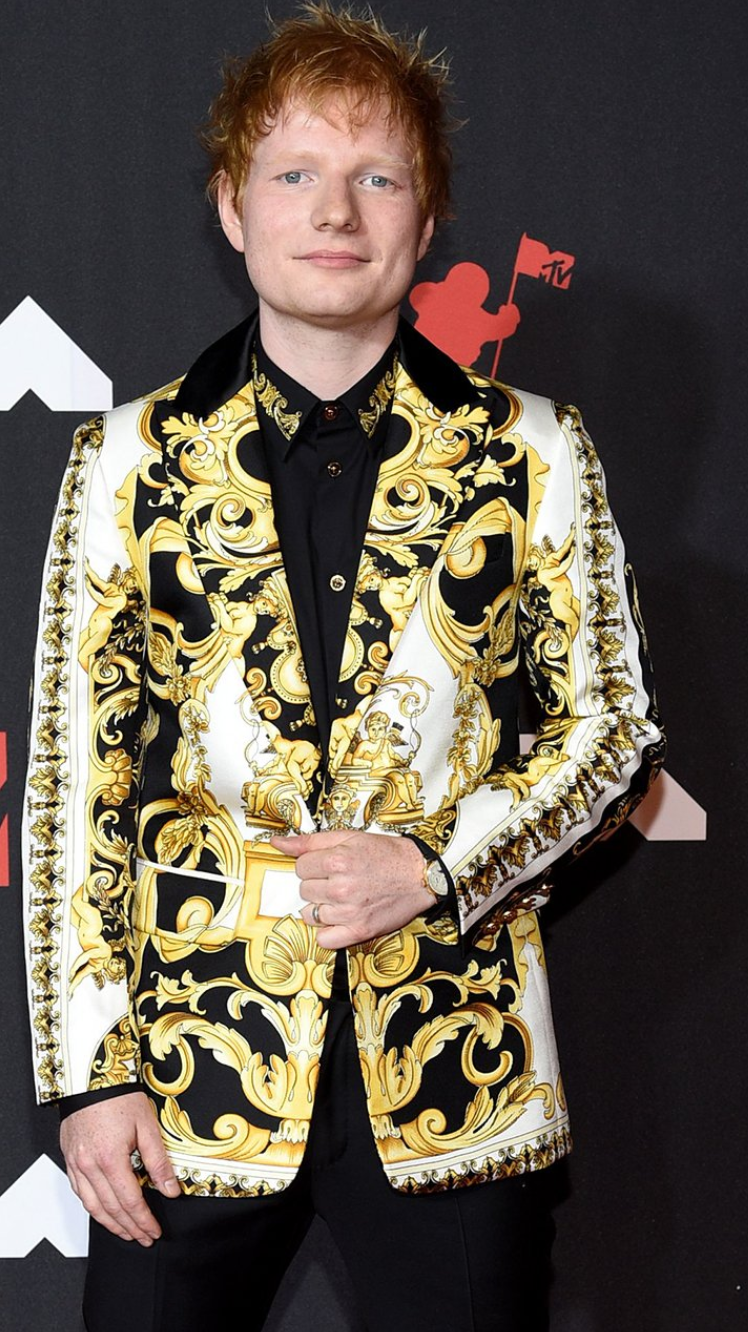 He continued: ”It’s nothing to do with MTV or the award show, it’s at all the other awards shows [too]; Billboards, GRAMMYs … AMAs”.

“It’s just lots of people wanting other people to fail and I don’t like that.”

However, The ‘Bloodstream’ singer said that the UK award shows are nothing like that, as it is more lighthearted.

“In England, our award shows are just like, everyone gets drunk and no one really cares who wins or loses, it’s just sort of a good night out.

“People get the same feeling as me at those award shows. I’ve spoke to people and they’re like, ‘I just felt really depressed afterward.’ The atmosphere is just not nice … It’s a really, really horrible atmosphere to be in there. I always walk away feeling sad and I don’t like it.” he said. 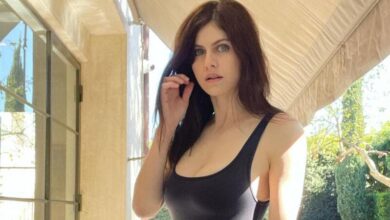