“Saudi Arabia is seeking to exert effort in all aspects to support the Yemeni people politically, economically and with humanitarian aid. It’s worth noting that the coalition’s economic, development and humanitarian efforts are already bigger compared to the military efforts,” al-Jaber said during an interview with Al Arabiya and its sister channel Al Hadath.

The Arab Coalition declared a complete ceasefire in Yemen for two weeks which started at noon on Thursday as part of efforts to combat the spread of the deadly coronavirus pandemic.

The coalition said the decision comes after an initial announcement on March 25 to endorse the internationally recognized Yemeni government’s decision to a ceasefire following a call by UN Secretary General Special Envoy to Yemen Martin Griffiths for warring parties to lay down their weapons. 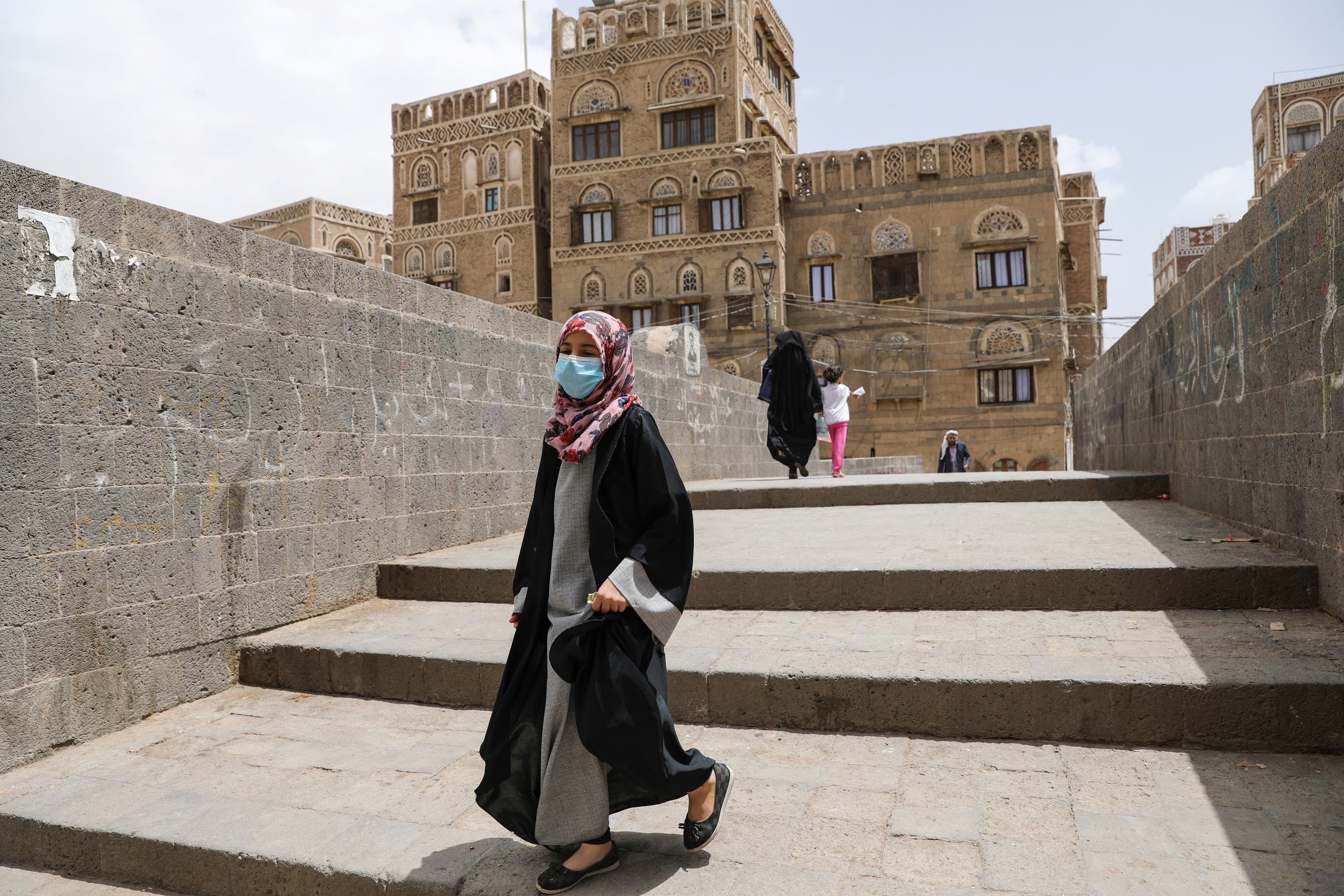 A girl wears a protective face mask amid fears of the spread of the coronavirus disease (COVID-19) in Sanaa, Yemen March 17, 2020. (Reuters)

“The political role is always consistent with any opportunity that can achieve peace in Yemen and the UN Special Envoy is carrying out an effective role in connecting all parties to take advantage of the ceasefire to advance the political process,” al-Jaber added during his interview.

The ambassador said the coalition’s ceasefire initiative in Yemen is a continuation of Saudi Arabia’s efforts in reaching a peaceful and just solution in Yemen and that it comes considering the global conditions surrounding the coronavirus pandemic.

Al-Jaber also expressed hope that the Houthi militia would respond to all peace efforts and take advantage of the ceasefire period to reach a solution to the conflict in Yemen.

UN Special Envoy to Yemen on Thursday expressed his appreciation toward Saudi Arabia and its leadership for its commitment to de-escalating the conflict in Yemen after declaring a comprehensive ceasefire. 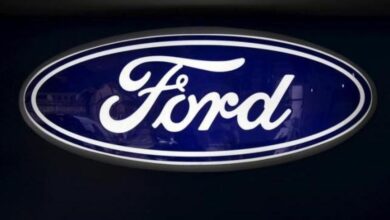