It came after Kim’s attack on Turkey and Azerbaijan following the outbreak of war with Armenia over the Nagorno-Karabakh region, especially since Kardashian is of an Armenian origin.

Kim accused Ankara of sending weapons and mercenary fighters to Azerbaijan to ignite the conflict with Armenia, and she asked the United States to warn Erdogan.

Ece mocked Kim in a video that was widely circulated by the Turkish press and became the number one trend in Turkey over the past hours.

The well-known Turkish anchor said: “Kim has a great source and she used to show it in front of cameras and we all know it.. I wonder if what she said did come from that same source!”

She posted Üner’s video and commented: “What is this behaviour? that is not tactful and disrespectful .. In addition to this, she’s a major newscast presenter! Unbelievable!” 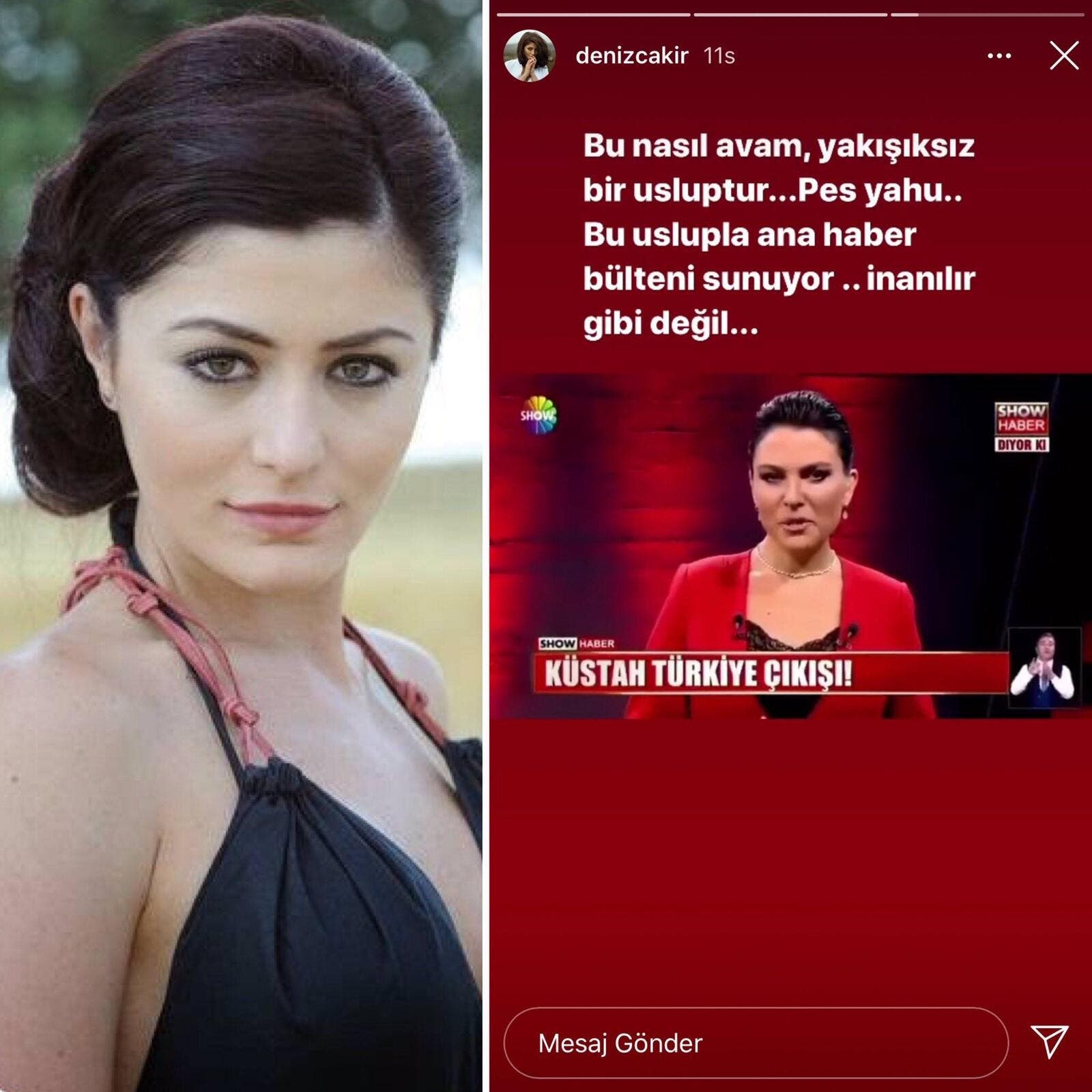 In return, Ece Üner responded to Deniz Çakır’s criticism and reminded her of the previous attack she launched on hijabi women, and branded her a “hypocrite”.

Ece said: “Who would have guessed that you would remember standing up for women’s rights when it came to Kim Kardashian! Your hypocrisy sucks.” How Lizzo Went From Heartbreak to Feeling Good as Hell 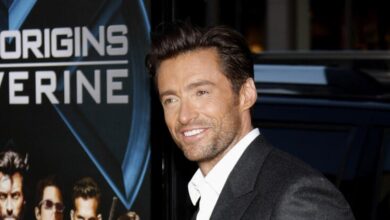 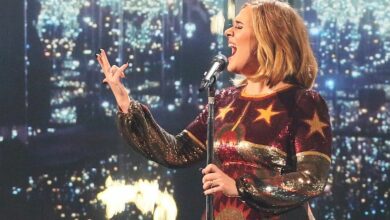