The finale of The Voice Turkey (O Ses Türkiye) has left its mark on Demet Özdemir – Oğuzhan Koç separation in one interesting dialogue among its judges.

Oğuzhan Koç responded to the comments that he was in a bad mood, “It’s been a sad week”. The comments of Acun Ilıcalı, Beyazıt Öztürk and Ebru Gündeş became the agenda. Here’s what happened in the finale.

In the grand finale, Demet Ozdemir-Oğuzhan Koç left their mark on the talent show. 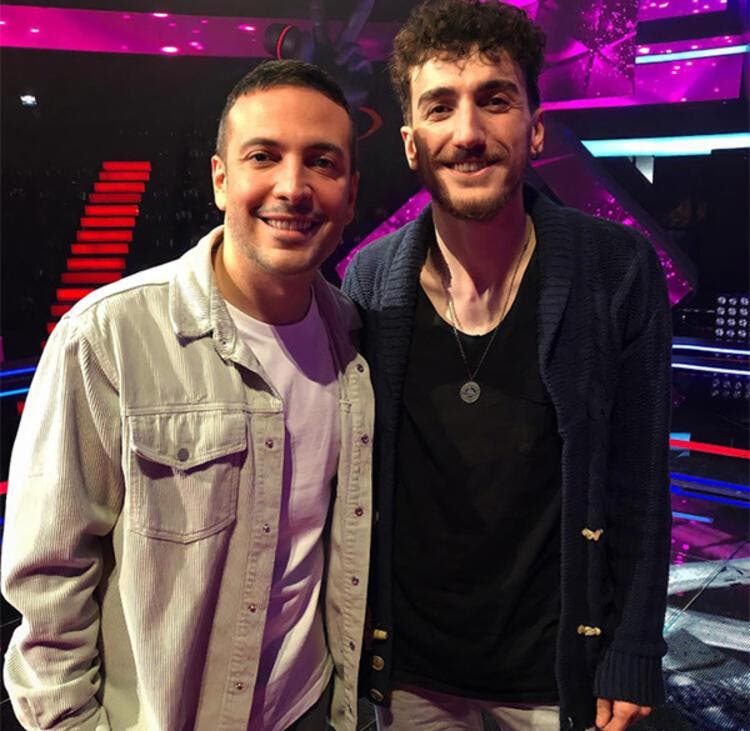 CHAMPION IN THE FIRST SEASON

Hasan Koçak, 23, who participated in the competition from Erzurum and was part of Oğuzhan Koç’s team, reached a happy ending. However, the calmness of Oğuzhan Koç, who enjoyed the championship in his first season, did not go unnoticed.

Demet Özdemir and Oğuzhan Koç, the surprise lovers of 2021, have been talked about a lot in the past few weeks because of their separation. It was an event that the beautiful actress deleted her photos with the famous singer on social media after the news of the breakup.

Oğuzhan Koç did not escape the attention of both the presenter Acun Ilıcalı and the other jury members in ‘O Ses Türkiye’ finale. 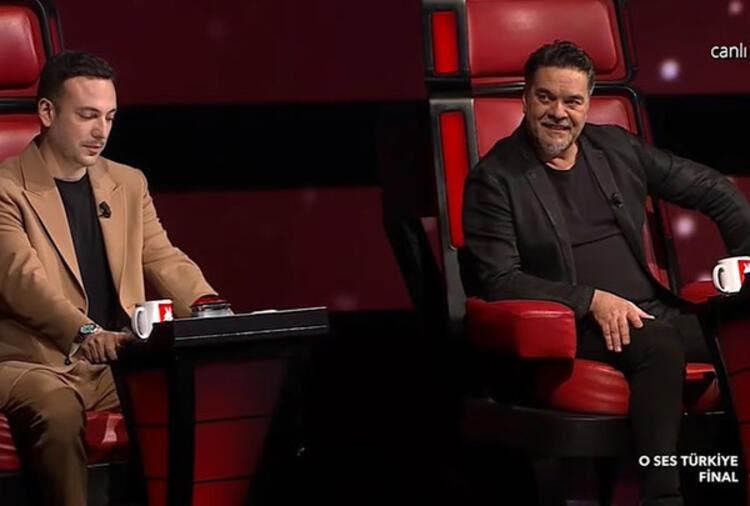 When Ilıcalı said, “I see you stagnant”, Ebru Gündeş said, “he is unhappy, he is unhappy”.

Oğuzhan Koç, on the other hand, made a statement on insistence, “This is the way it is. It’s such a sad week. There is no joy without sadness, brother. Let’s get sad, then we will be happy.”

While Beyazıt Öztürk was joking “If you want to open up, we’ll listen”, Acun Ilıcalı said, “I’m here if there’s anything we can do, of course we don’t want to see you sad.”

The other jury member Ebru Gündeş’s reference to “Let’s get together” and to reconcile the old lovers was also one of the most talked-about moments in the final of ‘O Ses Türkiye’.