Greece has ratified an accord on maritime boundaries with Egypt, hours after Turkey extended the operation of a seismic survey vessel in the Eastern Mediterranean and said it will hold firing exercises in the region next week.

The Athens-Cairo agreement is seen as a response to a Turkish-Libyan accord signed in 2019 allowing Turkey access to areas in the region where large hydrocarbon deposits have been discovered.

Under their treaty, Egypt and Greece are now allowed to seek maximum benefit from the resources available in an exclusive economic zone, including oil and gas reserves.

A similar accord between Italy and Greece was approved on Wednesday. 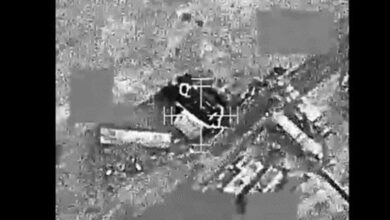