According to Variety, Dune: Part Two is coming to theatres sooner than expected. The highly anticipated sci-fi epic’s sequel will now open in theatres on November 3, 2023, as opposed to November 17, 2023. Marvel’s Blade, which was postponed on Tuesday until Sept. 6, 2024, has been replaced with Dune.

Before the second film was officially greenlit, Villeneuve told Variety at the Toronto Film Festival in 2021 that a sequel would be “an insane playground for me.”

“It’s going to be just like pure cinematic pleasure for the second part,” Villeneuve said. “I don’t want to speak for everybody on the team, but I will say that we really created on this movie a feeling of family and to re-unify everybody again together, that would be paradise.”

The second instalment of Dune began filming on July 18. 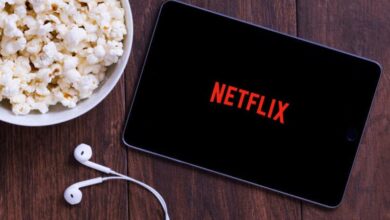