The company, which is owned by the investment vehicle of Dubai’s ruler, announced its plan on June 8 to sell a 12.5 percent stake by offering 625 million ordinary shares in its public offering.

TECOM set the final price for its offering at $0.73 (AED 2.67) a share, it said in a statement. The shares are expected to list on or around July 5.

“As a result of the extremely strong demand, the final offer price was set at the top of the price range and the company has raised 1.7 billion dirhams through the IPO,” the company said.

Gulf issuers have raised $11.3 billion from IPOs so far this year, Refinitiv data shows, exceeding European flotations even as global markets remain volatile in the wake of the conflict in Ukraine. 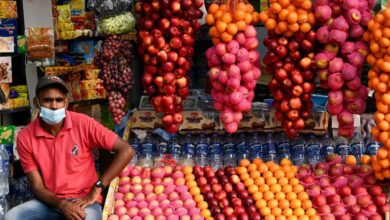