Dubai’s DP World said on Wednesday it is partnering with an Israeli group to bid for one of Israel’s two main ports and possibly open a direct shipping line between the two Middle East states.

The announcement came a day after Israel and the United Arab Emirates signed an historic agreement to normalize ties and marks a big development in trade and economic collaboration.

Dubai state-owned DP World, which operates ports from Hong Kong to Buenos Aires, signed a series of agreements with Israel’s Dover Tower including jointly bidding in the privatization of Haifa Port on the Mediterranean, one of Israel’s two main ports.

The companies said they will also examine opening a direct shipping line between the small Red Sea port of Eilat and Dubai’s Jebel Ali.

DoverTower is owned by Israeli businessman Shlomi Fogel, a shareholder in Israel Shipyards and a partner in the Eilat port. 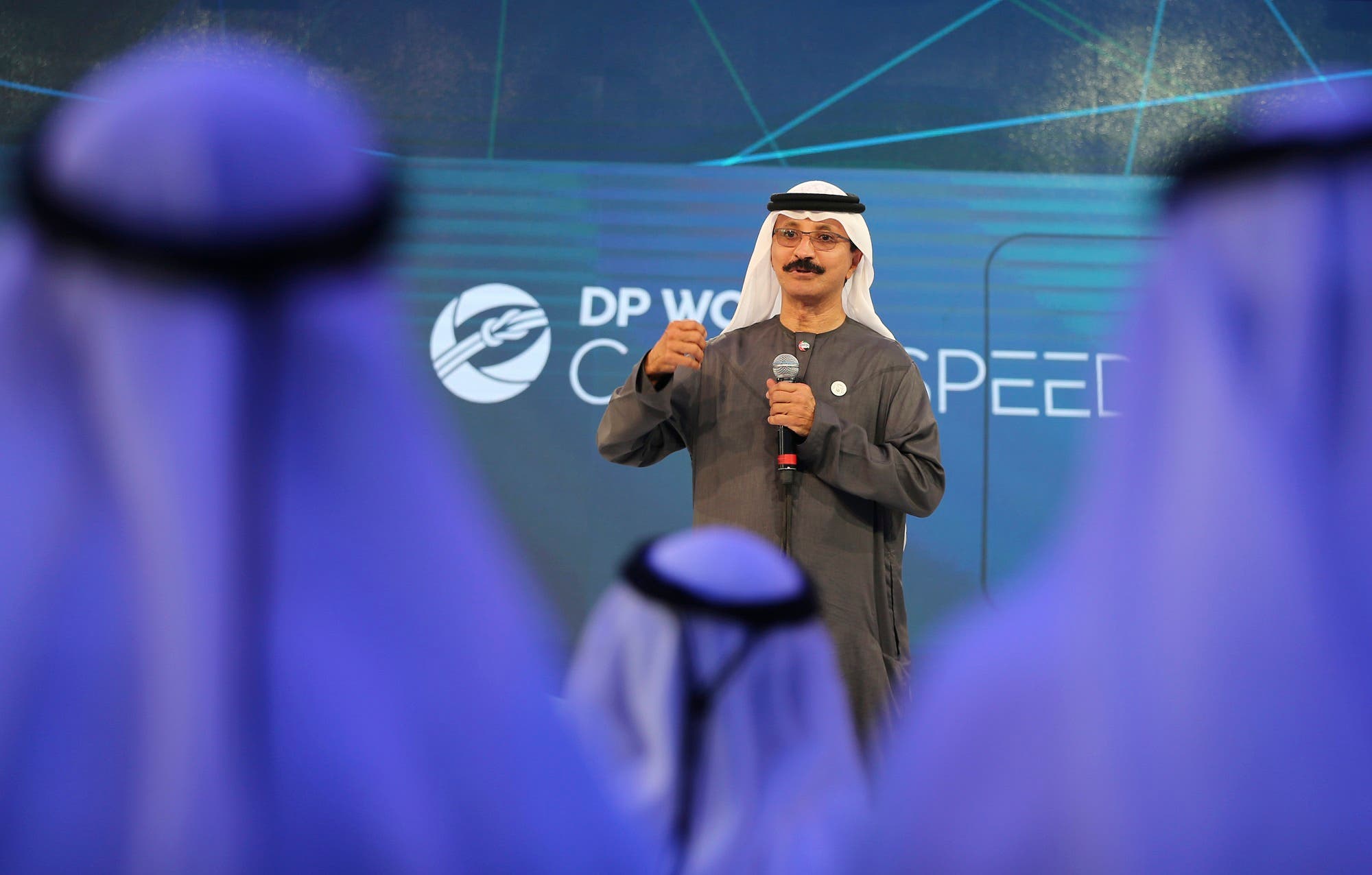 “Our work to build trade routes between the UAE, Israel and beyond will help our customers to do business in the region more easily and efficiently,” said DP World Chairman Sultan Ahmed bin Sulayem.Fogel said DP World and Israel Shipyards “will collaborate to establish a joint venture that will participate in the tender for privatization of the port of Haifa.”

Israel is selling its state-owned ports and building new private docks in an effort to encourage competition and bring down costs.

Haifa Port will need to be upgraded to compete with a modern one being built in the area by China’s Shanghai International Port Group. Israel Shipyards operates a small port besides Haifa Port.

Israel also sees huge trade and investment potential emerging from the normalization agreements with the UAE and another Gulf state, Bahrain.

Israel Shipyards and Dubai’s Drydocks World will examine partnering in producing and marketing products in Dubai.

Donald Trump says US is booming at Davos