In a surprise announcement Thursday, Drake revealed that his seventh studio album, Honestly, Nevermind, will be released Friday at midnight.

The Grammy Award-winning rapper posted the artwork for the album on Instagram, writing: “7th studio album HONESTLY, NEVERMIND out at midnight.” The album’s cover art depicts the title of the project in technicolor chrome lettering on a black background.

Honestly, Nevermind comes nine months after Drake released his sixth studio album, Certified Lover Boy, in September. The album debuted at No. 1 on the Billboard 200 and featured tracks such as “Knife Talk” with 21 Savage and Project Pat, “Way 2 Sexy” with Future and Young Thug and “Fair Trade” with Travis Scott.

Drake has been teasing the release of a new album for some time. Over the past several months, the rapper has shared Instagram posts of himself working in the studio.

Despite the hints, a new LP from Drake wasn’t expected this year, as he typically releases full projects at least two years apart. The last time he dropped studio albums in consecutive years was in 2010-11, when he released Thank Me Later (2010) and Take Care (2011).

The upcoming LP joins Drake’s long list of highly anticipated studio albums, including 2018’s Scorpion, 2016’s Views and 2013’s Nothing Was the Same. 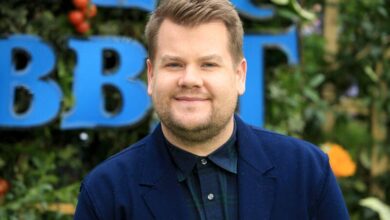 James Corden in Self-isolation After Testing Positive for COVID-19

Ragheb Alama’s Shocking Message To Fadel Shaker: Hand Yourself Over To the Police!

‘Framing Britney Spears’! Can the Pop Star Finally Control Her Own Life? 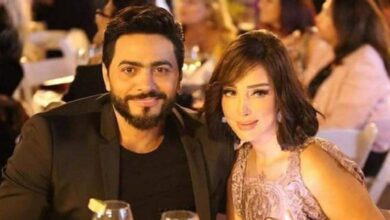