An attack on a military training camp in western Yemen killed dozens of government soldiers and wounded at least 100 others.

Yemen’s president warned the military on Sunday it needs to be on high alert and ready for battle following the mass-casualty attack he blamed on the Houthi rebels in the city of Marib. 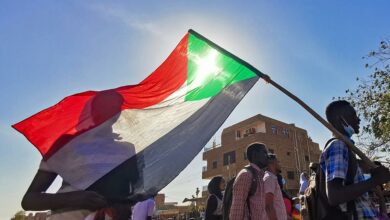 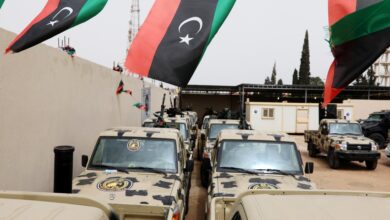 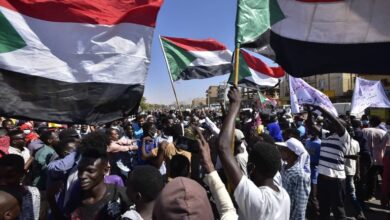