Several people were injured after protests in Iran’s capital city Tehran turned violent on Sunday night, with security forces arresting demonstrators who had taken to the streets to protest against the Iranian regime.

Demonstrations erupted across the country after the Iranian regime admitted a civilian airplane was accidentally hit by a missile, killing all 176 people on board.

Iran had initially denied that a missile hit the plane.

A video showed an injured woman who had reportedly been shot by security forces, according to Iranian activist Masih Alinejad, who shared the video on Twitter.

Security forces fire on this woman in Tehran’s Azadi Ave.

Her crime? Being furious with the regime for downing a civilian aircraft and mourning in the street for 176 Iranian-Canadians who got killed in #UkrainianPlane#IranProtests2020 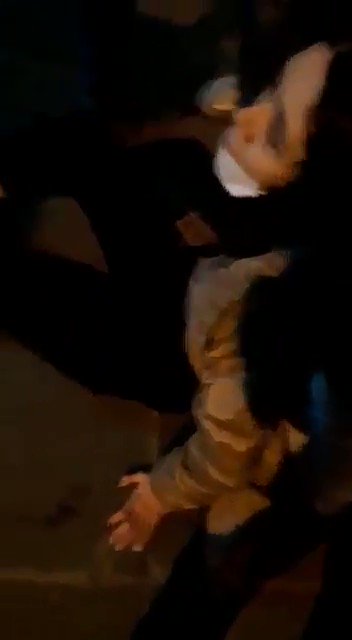 “We don’t want an Islamic regime,” demonstrators are heard shouting in one video. 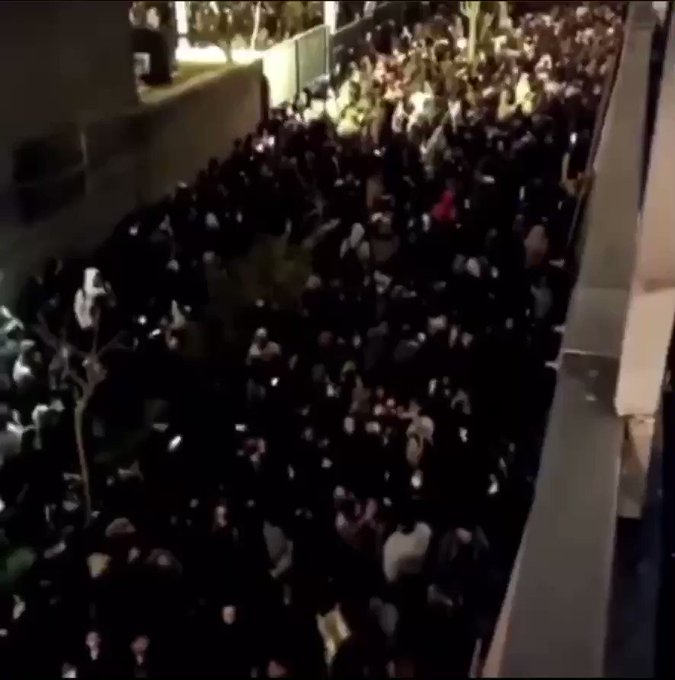 Other video footage showed Iranian women ripping posters of Qassem Soleimani, the Quds Force commander who was killed in a US airstrike in Iraq’s Baghdad earlier this month.

Thanks to POTUS for killing Qasem Soleimani, the very oppressor of the Iranian people. 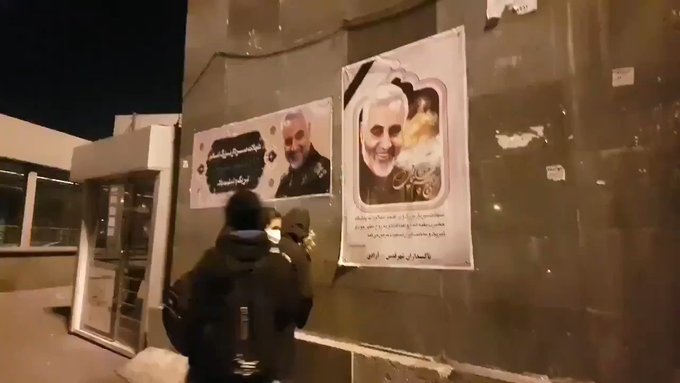