Opponents against a bill that restricts religious freedoms win small victory as they seek to overturn the widely condemned law. 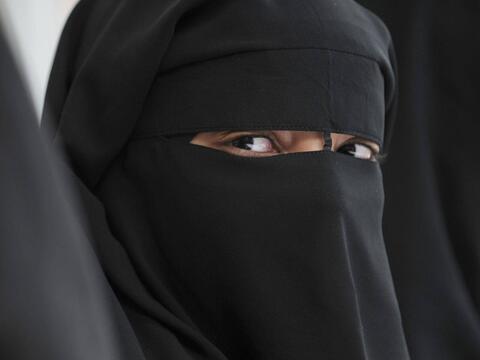 A Canadian court has struck down elements of a controversial piece of legislation that restricted the religious rights of public sector employees wearing religious attire in French Quebec.

One Canadian academic of Sikh heritage called the decision “a small victory in the fight to eliminate one of the most discriminatory and xenophobic laws in Canada.”

The Quebec superior court ruled that the region’s secularism law violates the basic rights of minorities, however, it upheld major tenants of it anyway, much to the dismay of opponents.

The ruling struck down one contentious part of the law – that government employees are banned from wearing religious symbols – which it said can’t be applied to English schools.

But critics of Quebec’s secularism law were surprised by the judge’s decision to recognise discrimination and affirm it.

“Welcome to Canada, a nation where a Justice ruled that the #Quebec government has the right to restrict the religious symbols worn by public sector employees including teachers, police officers, and lawyers,” said one activist.

Bill 21, which is the official name of the secularism law in the predominantly French region of Quebec, has been widely criticised since it was passed in 2019.

It is seen as discriminating against religious minorities who wear conspicuous religious symbols, particularly Muslim women and Sikhs.

Quebec is a predominantly Catholic region of Canada and has adopted a rigid form of secularism – an import from France.

The 240-page ruling comes as the Quebec government has been on the defensive explaining why the bill was necessary.

The government believes that without the bill, the region’s French version of secularism, known for being rigid and restrictive, would be threatened by the increasingly multicultural face of Quebec.

Proponents of the bill were also disappointed by the court’s ruling that English schools were exempt from applying religious restrictions on their staff. The verdict effectively creates parallel laws along linguistic lines in the region.

“The fact that the law is unconstitutional as applied to the minority language schools…shows how irrational the law really is and should be struck down,” said one legal professor.

Even though the court didn’t change much to the rest of the bill, opponents feel that the decision has affirmed that the law is discriminatory.

“As a Muslim woman of colour living in #Quebec, today’s announcement on #Bill21 and the #GeorgeFloydverdict are tiny glimmers of hope and reminders of the work that still needs to be done,” said a campaigner against the bill.

Many Canadian politicians have also spoken out against the law, which doesn’t apply to the rest of the country.

The country’s Prime Minister Justin Trudeau has also spoken out against the bill as an imposition on the rights of religious minorities.

Following the ruling, one local politician, Patrick Brown, urged campaigners to continue their fight against the bill.

“The Quebec Superior Court decision today was a step forward in striking down aspects of #Bill21 but we need to go further. Bill 21 should be deemed unconstitutional in its entirety,” he said.

“In Canada, it shouldn’t matter the God you worship. Everyone should have the same opportunities regardless of their faith. No one should have to hide their identity,” added Brown.

A study in 2018 found that the Quebec region has some of the most negative attitudes towards Muslims in Canada.

While there are anti-Musim views in the rest of the country, the French Quebec region stood out with more than 57 percent of respondents having negative views of Muslims. 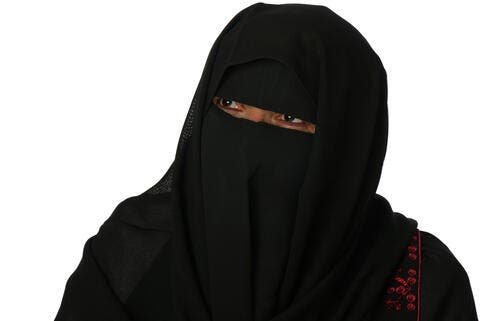 According to a 2017 poll more than 32 percent of people living in Quebec believe Muslims should be banned from entering the country, as opposed to 23 percent in the wider population.

Inuit voices grow louder in fight over Nunavut mine expansion