Egyptian actress Horeya Farghaly is still living the worst days of her life after she underwent several unsuccessful plastic surgeries to her smashed nose as a result of falling off a horse.

Horeya, who stated that she has not looked in the mirror for several years, revealed that she had lost smell and taste senses for years now, adding that no one checks on her or communicates with her, so she’s been spending most of her time isolated in her room due to depression. 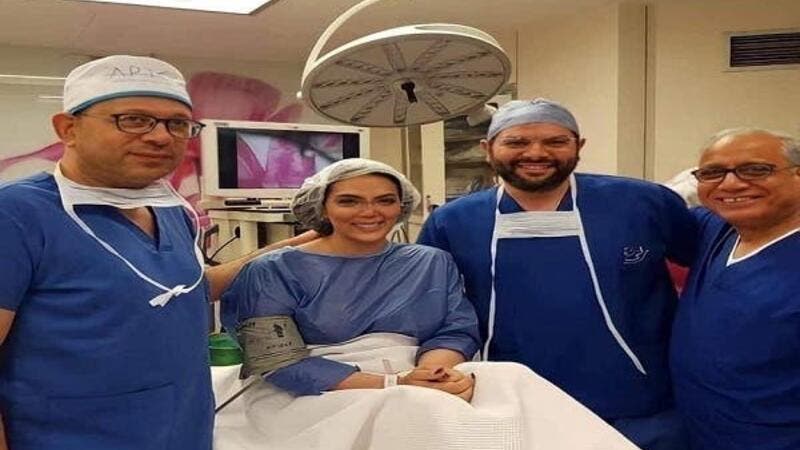 In a recent statement, Farghaly said that she’s under the mercy of God and she doesn’t know if she’s ever going to get back to life, especially since she’d underwent a surgery in London two years ago and her heart stopped for 4 minutes, but God’s will brought her back to life.

The actress is currenty in Chicago USA accompanied by her brother and sister to undergo a new operation that will take approximately 9 hours, in which bones will be removed from the rib cage and placed into the nose because there are no bones in her nose as a result of the multiple operations she has performed.

Fans wished a speedy recovery for the actress and showed their support via commenting on her official account on Instagram, as well as with celebrities, including actress Rania Youssef, who shared a picture of Horeya and asked followers to pray for her.

‘What Kind of Lesbian Are You?’ Lottie Moss Appears in a Playful Mood on Instagram

Has Can Yaman Replaced Diletta Leotta With This Israeli Actress?!