After a man complained of chest pain and shortness of breath for two days, doctors in the US discovered a long piece of cement piercing his heart and lung, according to a report published Tuesday.

The patient had undergone spinal surgery one week prior and the surgery involved “injecting a special type of cement into damaged vertebrae,” according to the report.

However, the piece of cement had traveled through the man’s body before it hardened, and ended up in his heart.

ER doctors identified the chest pain the man was complaining from was caused by a “foreign object,” according to US media reports.

The doctors then removed the sharp piece of cement they had found and repaired the damage it had done to his heart.

According to reports, such complications of the spinal surgery the man had undergone are rare. Complications occur in less than two percent of cases, USA Today reported.

The reports added that the man has nearly recovered from the surgery to remove the piece of cement. 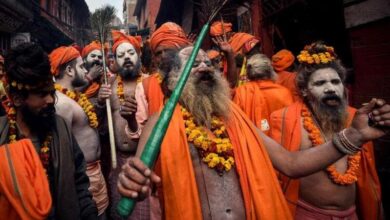 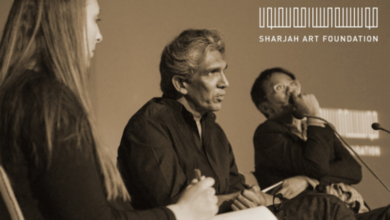